Bynes’ half a million followers might have been taken by surprise by the actress’ return for a couple of reasons: 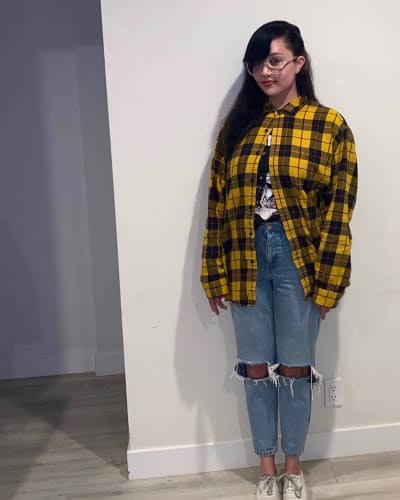 For one thing, with her jet black hair and thick-framed glasses, Bynes is sporting a look that her fans have never seen before.

On top of that, she seems to have undergone a rebranding, as her pag now goes by the name Matte Black Online Store.

That part doesn’t come as a total surprise — before she went radio slient, Bynes indicated that she was planning on shifting her focus to selling clothes. 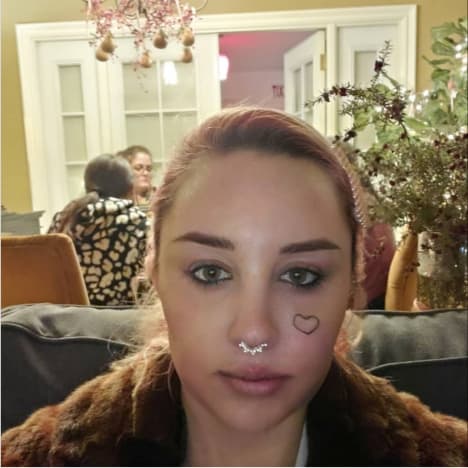 “Getting my Bachelor’s degree from FIDM [New York’s Fashion Institute of Design & Merchandising], Taking online classes, trying to get a 4.0 GPA :] ,”she wrote on Instagram in May before deleting all of her previous posts.

“Looking forward to starting my online store in the future #goals.”

Bynes has struggled with mental illness, and she revealed in July that her plans had been sidetracked as a result of her condition. 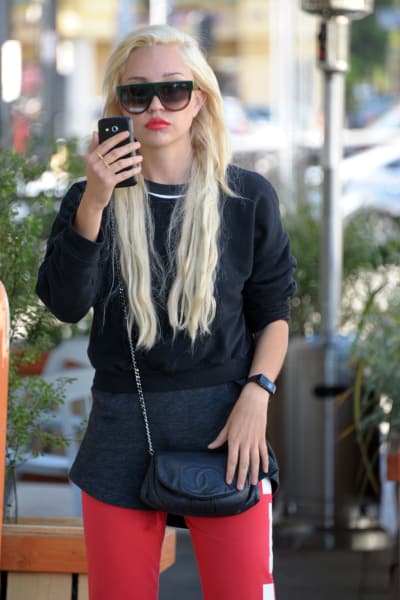 The former Nickelodeon actress stated that she had been “in treatment” for two months “to help with my social anxiety that caused me to drop out of school months ago.”

“Back on track and doing well!” she added, 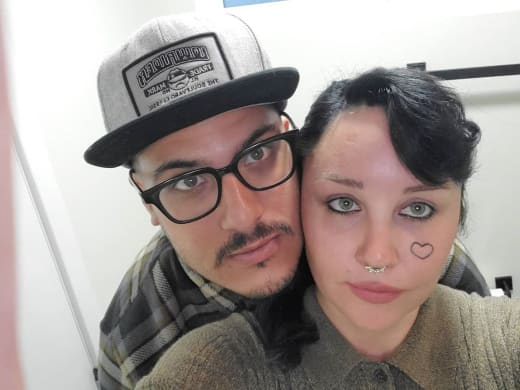 In December, Bynes revealed a face tattoo that left fans concerned about her mental state.

Shortly thereafter, the actress got engaged to Paul Michael, a man whom she met in her rehab program.

Not long after that Bynes and Michael revealed that they were expecting a child. 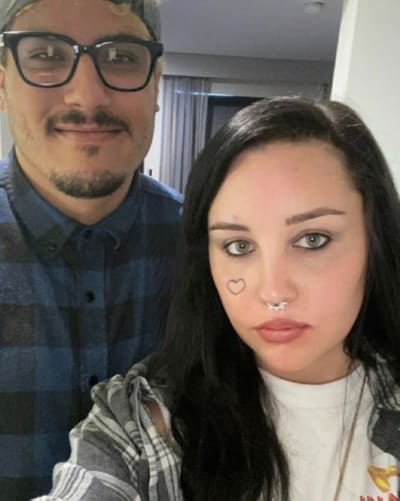 It’s unclear what transpired with regard to Amanda’s pregnancy, but her engagement to Michael came to an end after just three weeks.

These days, Amanda’s situation seems to have stabilized considerably.

She says she’s always been more passionate about fashion and design than acting. 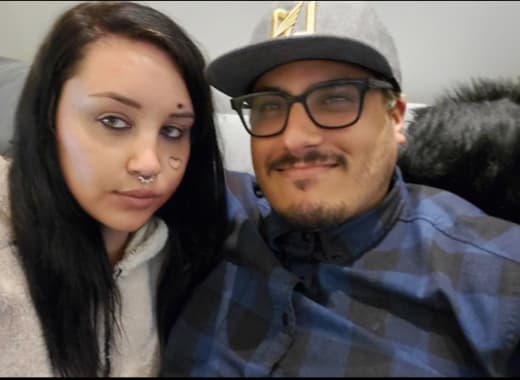 And now, it looks as though she’s getting a chance to follow her dreams.

It certainly hasn’t been an easy road for Amanda, but it seems like she’s doing better than ever these days. 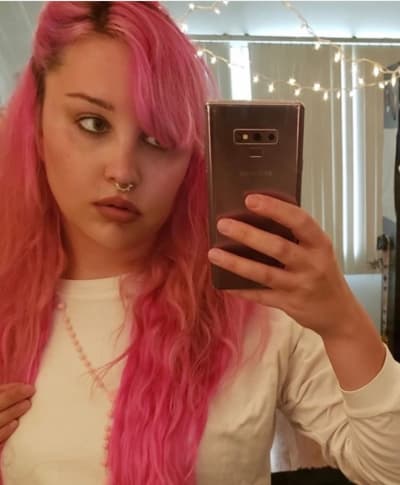 So we don’t know exactly how her fans are reacting to the new of her return.

But an entire generation grew up watching Bynes in TV and movies, and we’re sure millions are thrilled by the news of her comeback.

And we’re sure many of those people will support any endeavor she chooses to launch. 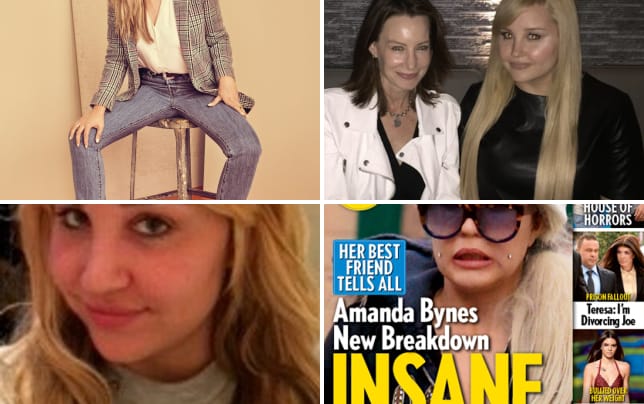 Chadwick Boseman Was ‘Ready To Go’ In Final Conversation With Brother

Kim Kardashian Gushes Over Adorable Baby Psalm, 1, As He…

Farrah Abraham & Debra Danielsen: Are They BOTH…

Kylie Jenner Channels Ariana Grande In High Ponytail As She…

Teen Mom Cast: Their Hottest, Nakedest Photos of All Time!