In September, Ashley Martson announced that she’s divorcing Jay Smith … and she blames herself.

Are they going to remain friends? And what’s going to happen to Jay’s new tattoo shop? 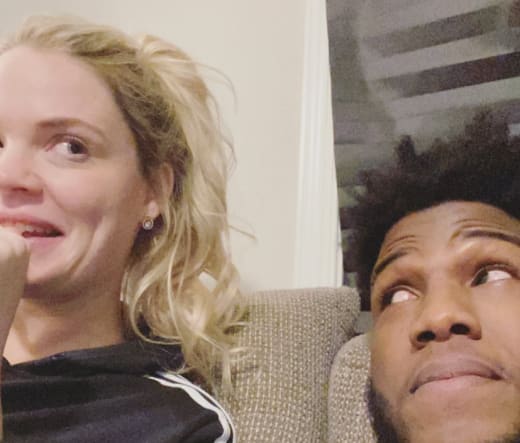 Ashley Martson has learned over the years to keep some things off of social media.

But when she decides to answer fan questions, she’ll share painful truths.

Now that she and Jay have broken up — for what she says will be the final time — Ashley is answering fan questions.

On fan, who reveals that they were “rooting for” Ashley and Jay to last, asks if the renewed exes will “remain friends.”

She may not have named her ex-husband here, but it could not be more clear what she is saying. 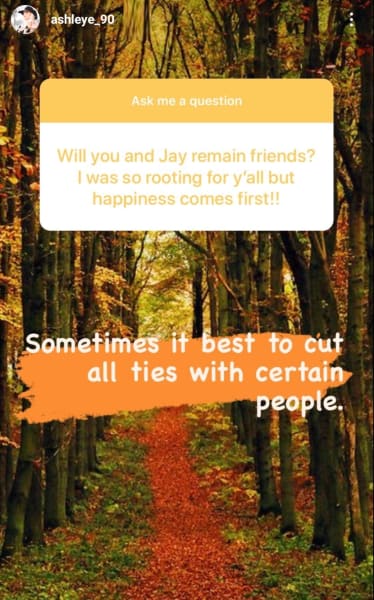 Sometimes, exes can remain friends, or at least remain in contact long-term, either out of habit or because they share children.

Ashley and Jay do not have kids. But that is not to say that they don’t have anything to figure out when it comes to their divorce. 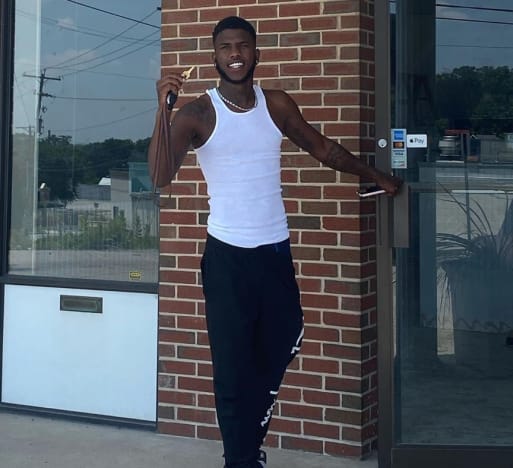 “Do you and Jay co-own the tattoo shop?” asks one fan about Jay’s new business. “What’s going to happen with that?”

“I own it,” Ashley replies, confirming what we basically all knew.

“We are getting everything transferred to him,” she adds. “It will be his soon.” 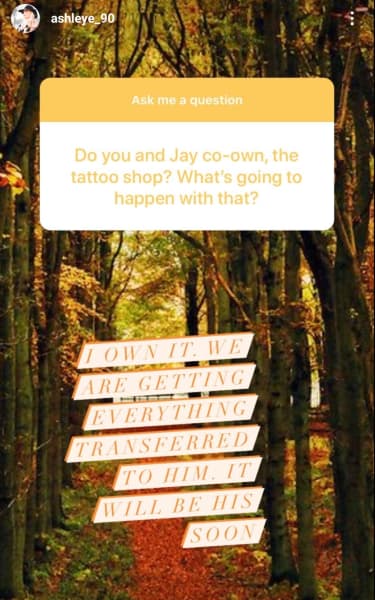 Generally, during a divorce, if one party gets a sizable piece of property — like a house or a business — they end up with fewer liquid assets from that which was accrued during the marriage.

However, they were only married for three years, and even then, they spent many months — maybe close to half of that time — apart.

We cannot claim to be divorce experts, but Jay was likely only entitled to a sliver of the proverbial pie, not half of it. 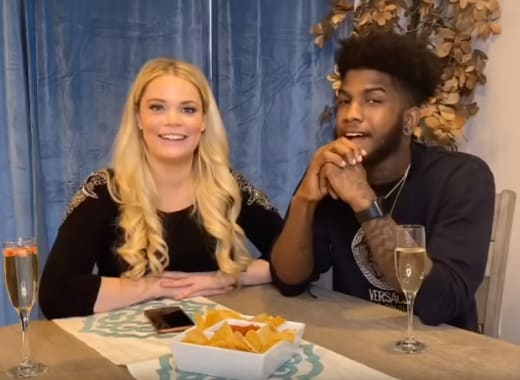 On Saturday, September 19, Ashley announced — and not for the first time — that she and Jay are over.

They reconciled earlier this year, announcing it via a TikTok meme shortly after the COVID-19 pandemic sent most of us into lockdown.

A few weeks ago, Ashley shared that this breakup was not caused by Jay cheating … well, not by any new cheating. 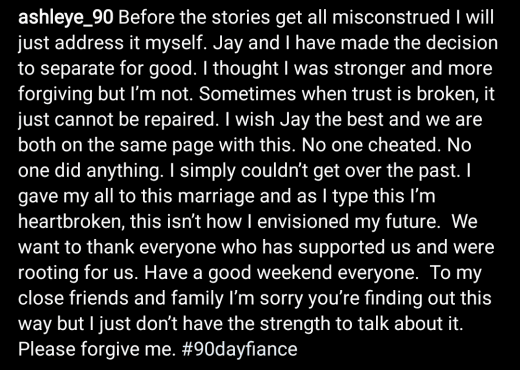 Mistakenly blaming herself, she says that their marriage has come to an end because she “cannot” get past Jay’s past behavior.

Ashley had already given Jay, by our count, four “second” chances. 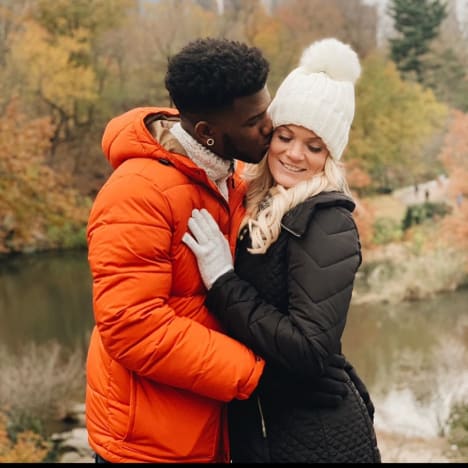 Each time followed an incident of Jay cheating.

Given the epic highs and lows of this relationship, it’s no surprise that they split again, just as none of us (save Ashley herself) will be truly surprised if they get back together.

We’re not saying that to be mean to Ashley, who has been embarrassed and humiliated time and time again. We say that because it would fit the current pattern. 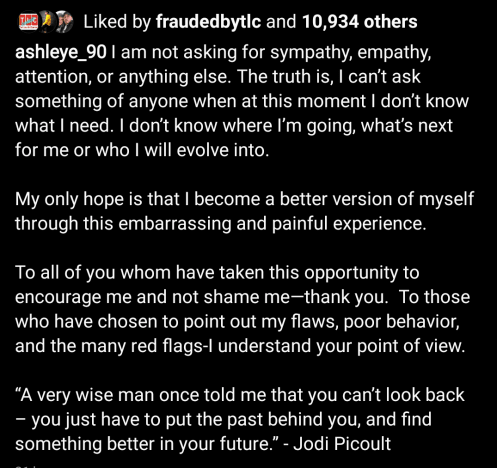 The only shocking thing about this split is that Jay didn’t cheat again.

Instead, Ashley explains that she can’t bring herself to trust him after everything that has happened.

This is called … learning. As the saying goes, “when someone shows you who they are, believe them.” 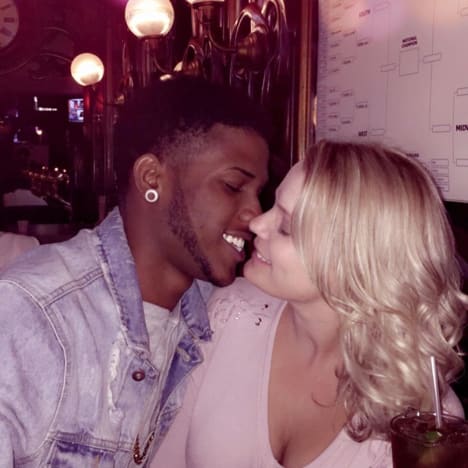 Fans all know that Jay Smith is hot as f–k. That doesn’t mean that any amount of boning is worth repeated public humiliation.

We continue to wish Ashley the best as she and Jay uncouple their lives and move on.

She has a lot of emotional recovery to do. We hope that she is in therapy. 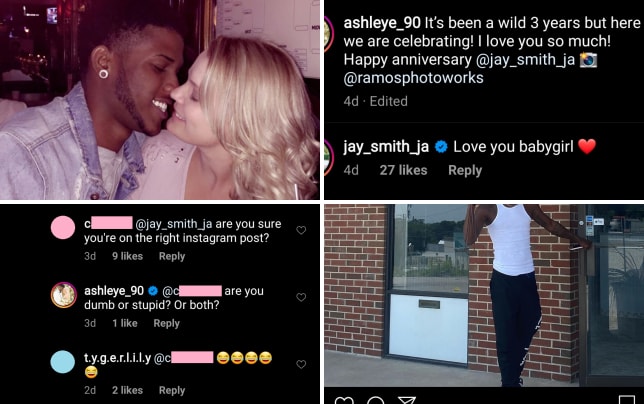 Joe Jonas ‘In Awe’ Of Sophie Turner As She Adjusts To…

Kim Kardashian Confesses She Cried ‘All Weekend’ After…

Nicki Minaj Reveals Her Baby’s Sex In Beautiful Thank You…

Why Scheana Shay Will NEVER Be Friends With Lala Kent Or…