In early September, Cassie Randolph filed for a restraining order against Colton Underwood, accusing him of stalking her and tracking her car.

Now, the court has seen fit to extend that restraining order. 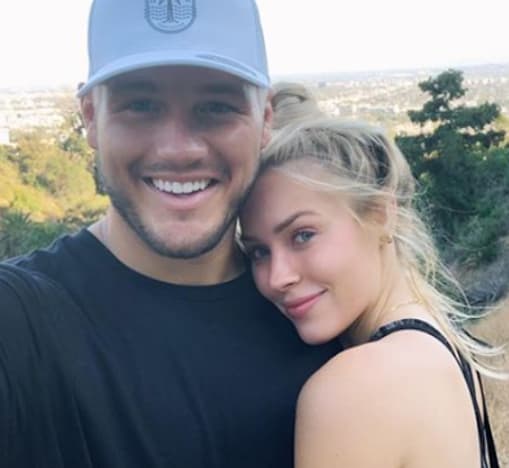 In court, Cassie’s attorney issued a request that the temporary restraining order that protects Cassie be extended.

The extension request was that it be made to last until November 6, one month in the future, when the next hearing on the matter will be held. 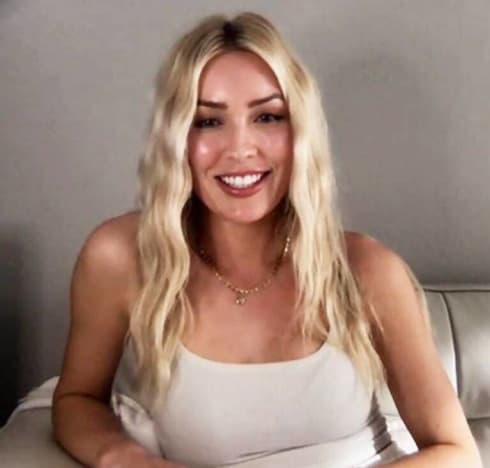 The judge agreed, granting the request.

That means another month of Colton being ordered to remain away from Cassie, her home, her work, and her vehicle.

But just because they are waiting until November for the next hearing does not mean that Cassie or Colton will not be taking other actions. 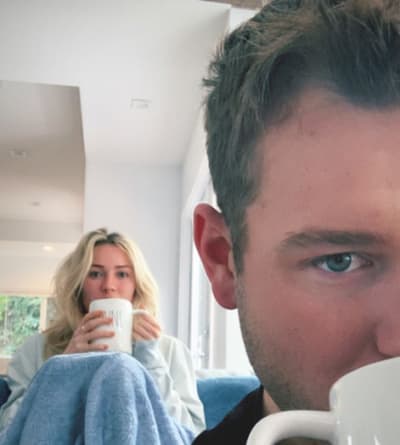 According to attorneys for both parties, Cassie and Colton hope to resolve this situation amicably and, if possible, out of court.

If they do manage to make peace outside of the courtroom, their attorneys will contact the courthouse with the update.

They have a whole month before the new hearing. For some couples, that’s more than enough time. But sometimes, things are too serious to work out yourselves. 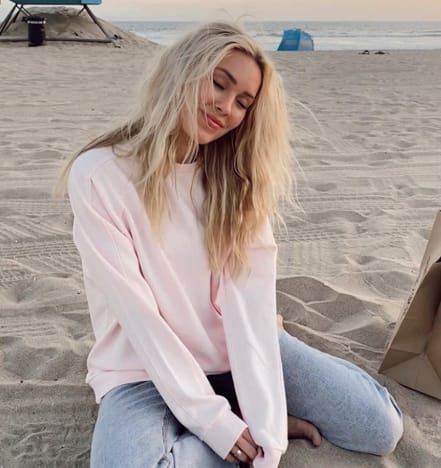 Cassie’s attorney reached out to TMZ and released a statement on these efforts.

“It was her intention to first, try and work through this process privately in a manner that gives both her and Colton safety, security, and respect,” Bryan Freedman said.

Freedman continued: “We are confident this is possible.” 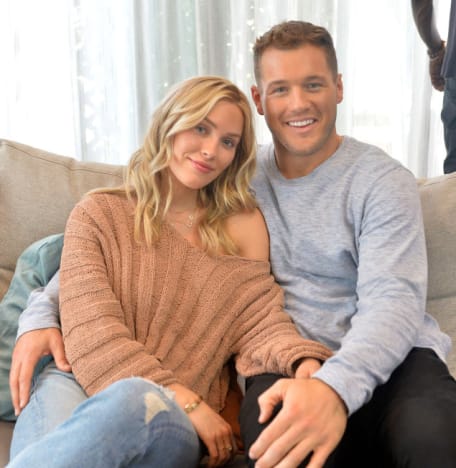 Cassie did file a police report over Colton allegedly placing a tracking device on her car.

(For the record, it’s good advice for just about anyone to contact law enforcement if they believe that they are being tracked, especially by an unstable ex)

Cassie’s brother reportedly found the device under her rear bumper. 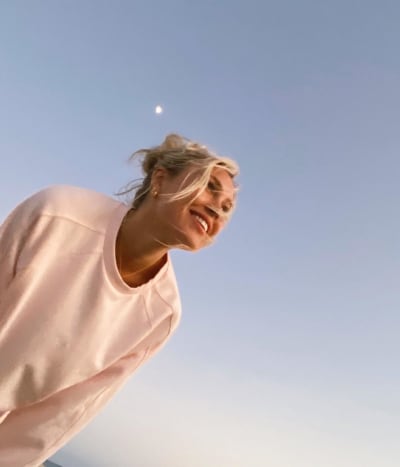 Reports say that Cassie has been of two minds about the legal process of handling this situation with Colton.

In addition to any lingering feelings of love for her ex, she is also under a tremendous amount of pressure to not “push” for legal consequences against him.

This is not merely because he is a member of the Bachelor Fam, but because our society often casts doubts and judgment upon women who try to hold men accountable in court. 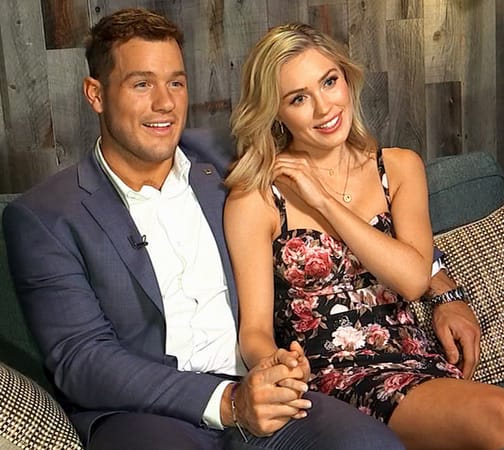 Before news of Cassie’s restraining order went public, Colton did reportedly reach out to apologize.

Obviously, an apology is great! But apologies by themselves do not make people feel safe.

Colton had reportedly been showing up to see her, taking “walks” to observe her home, and sending her harassing texts from an unknown number. Sometimes “sorry” isn’t enough. 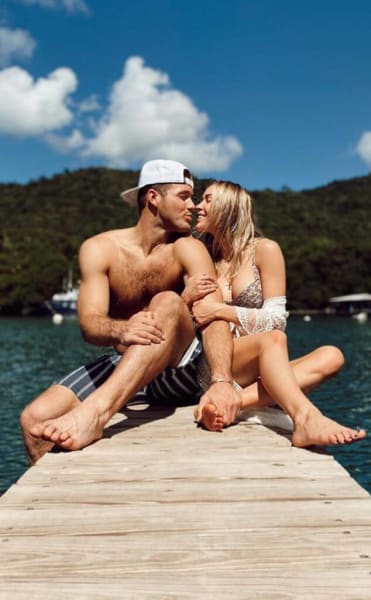 According to reports, the timeline of things is that Cassie confronted Colton, at which point he confessed to everything.

After making this confession, he left for Colorado to “take some time to regroup.”

It was only when Cassie learned that he was returning to Los Angeles that she put her safety first and, however reluctantly, filed for a restraining order. 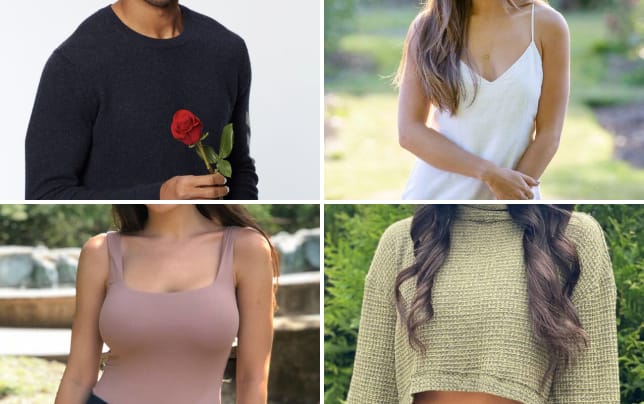 The Bachelor Season 25: Meet the Ladies Who May Compete for Matt James’ Heart!

What is Blac Chyna’s Net Worth? (You Won’t Believe It!)

Chrissy Teigen Seen In 1st Pic Since Miscarriage As John…

Justin Bieber Shows Off His Tattooed Chest While Lounging…

Paul Staehle: See, I Can PROVE Karine Loves Me Again!

Elizabeth Hurley, 55, Confesses She ‘Likes Food’ But Is…

Lisa Rinna Thirst Traps Fans for a Good Cause: Vote for Joe…