But they still paint a very clear picture of how Clare Crawley reacts on her very first night of The Bachelorette upon locking eyes with Dale Moss, the suitor numerous reports have confirmed will end up stealing Clare’s heart. 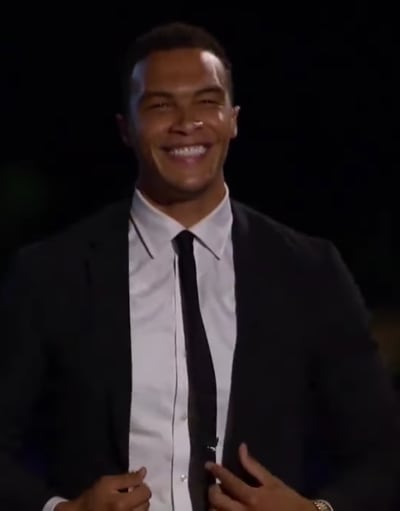 Not just stealing her heart, either.

But blowing up this entire season of the franchise.

As you must have read by now, via any number of The Bachelor spoilers out there, Crawley will become so smitten with Moss in such a short period of time that she and producers will agree that there’s no point in Clare continuing on.

She’ll peace out of the Quinta Resort in California after just 12 days of filming because she knows deep down that Moss is The One — so why pretend otherwise? 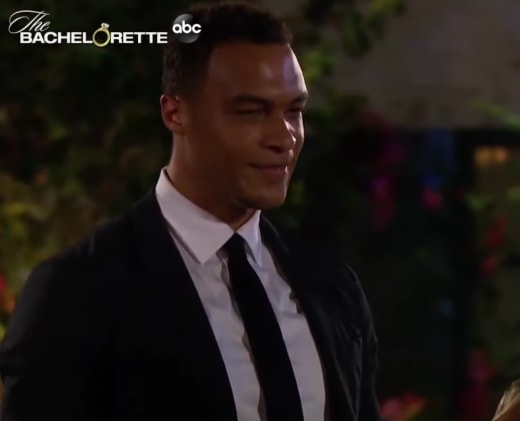 On Tuesday night’s premiere, viewers will get to see Crawley meet her numerous contestants … including Moss, a former NFL player from Brandon, South Dakota.

“How are you?” Dale asks, emerging from the limo.

“I’m a hugger, so I’ve got a big hug for you,” he says as wraps her in his arms and lifts her off her feet, way up into the air. 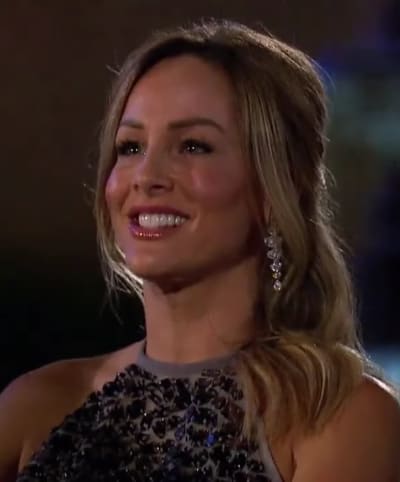 Moss, who allegedly delved deeply into Clare’s social media posts prior to making her acquaintance, then tells The Bachelorette:

“I really do feel this is going to be special. I can’t wait to see you inside.”

“I agree,” Clare responds. “I can’t wait either. Thank you for the great hug! That was amazing. You’re a good hugger.” 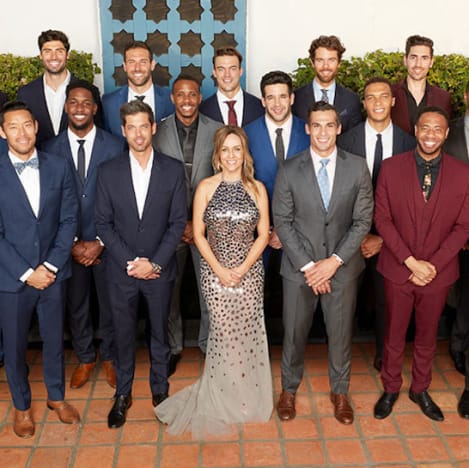 After Moss walks away, the camera lingers on Clare’s face for a bit — and she’s practically drooling, you guys.

“I definitely feel like I just met my husband,” Crawley says via voiceover, in a line clearly dubbed and added in after the scene took place. “I’m shaking!”

ABC has not yet confirmed that Crawley and Moss fall for each other right away, prompting the unprecedented move of actually replacing Crawley with Tayshia Adams just two weeks into the season.

Chris Harrison has, however, teased that this season will be absolutely bonkers. 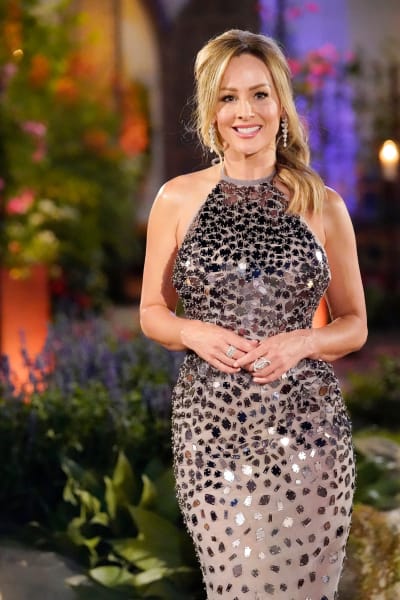 And not just because filming was delayed due to COVID-19.

Speaking to People Magazine recently, Clare said the postponed schedule was “stressful,” but there was a silver lining.

“There were also honestly so many pros to it getting shut down,” she explained.

“Producers were able to recast some of the guys and get some that were more appropriate for what I was looking for. I wanted a guy who was genuinely there for me. There was a lot of talk about, ‘Oh, I’m the older Bachelorette, are these guys too young?’

“But it was also about: Am I too old for them? It went both ways. So we were able to hone in on what everybody was looking for.” 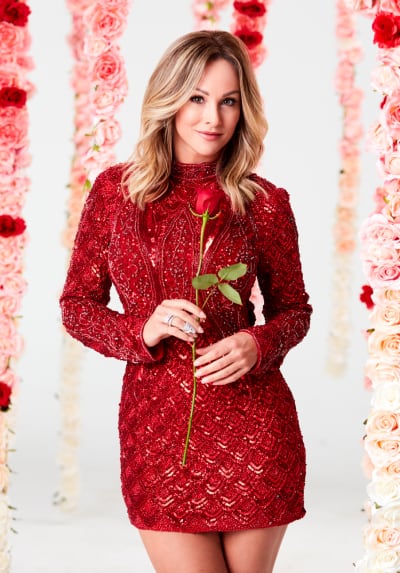 When opening night at last arrived, it was even more special, Clare told this outlet;

“To see the men standing in a room and know that most of them have the same interests and goals as I do, it really was magical.

“They were all amazing. I could feel it in my bones!” 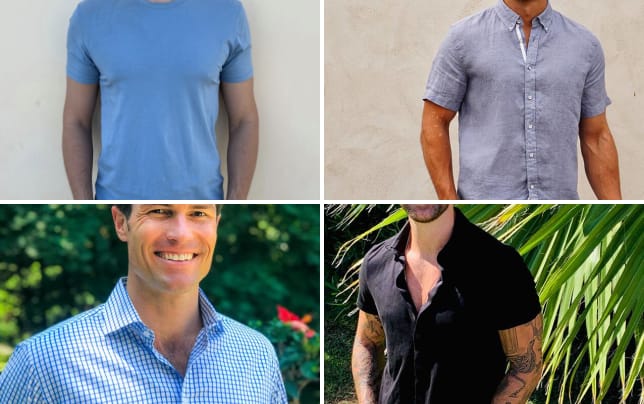 Check out the sneak peek here see the instant chemistry between Moss and Crawley.

You can almost see the sparks fly!

The Bachelorette premieres Tuesday at 8 p.m. ET on ABC.

Sumit Reveals Arranged Marriage Made Him Suicidal on 90 Day Fiance

Jim Bob Duggar: Is He Burning Through His Kids’…

Kobe Bryant’s Children – Without Grandparents! Is The Mother…

Simon Cowell Can’t Wait To Get ‘On His Feet’ After Surgery:…