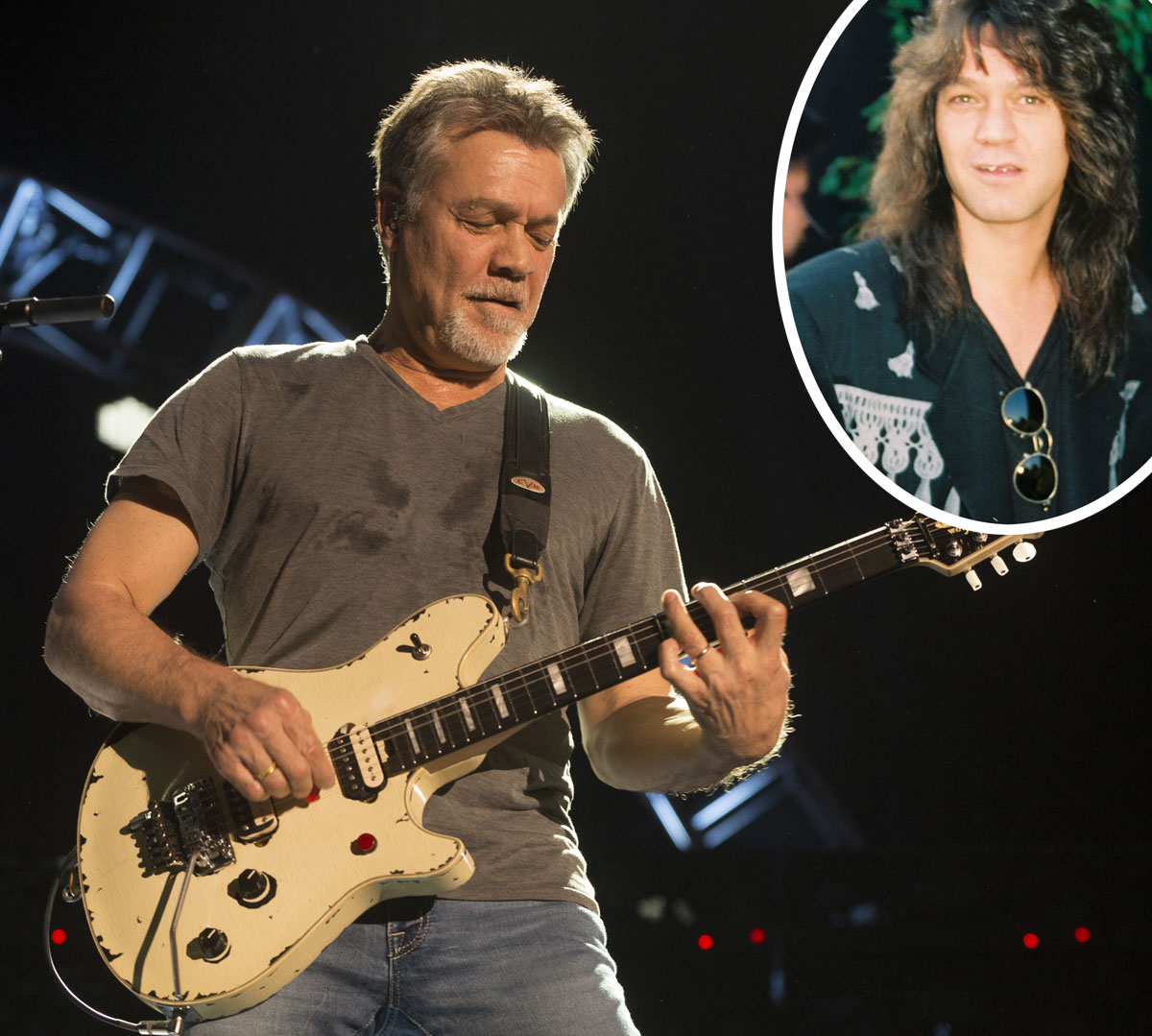 This is a tremendous loss for the music community.

Eddie Van Halen, co-founder of Van Halen and legendary guitarist, passed away on Tuesday morning after a long battle with throat cancer. He was 65-years old.

Per TMZ sources, he was with his wife Janie, son Wolfgang, and brother Alex when he died at St. John’s Hospital in Santa Monica, California. His health battle is said to have gone downhill in the past 72 hours after doctors discovered his throat cancer had progressed to other organs, including his brain.

Wolfgang confirmed the news with a statement (below) via Twitter, sharing along with it a sweet black and white pic of his dad. His mother, Valerie Bertinelli, who was married to Van Halen from 1981 until 2007, replied with a series of heartbreak emojis:

Despite his health complications, Eddie continued to attend concerts and rehearse music with Wolfgang, who joined the group as a bassist in 2006. Eddie founded the classic rock band in 1972 out of Pasadena with his brother Alex on drums, Michael Anthony on bass, and David Lee Roth on vocals. Sammy Hagar joined on lead vocals in 1985 following Roth’s exit.

Though members have changed throughout the years, the group has remained successful throughout the years with Eddie’s guitar skills as the main factor in their legacy. Popular songs included Hot for Teacher, Jump, and Unchained. Van Halen was inducted into the Rock & Roll Hall of Fame in 2007.

We’re sending our deepest condolences to Eddie’s family, friends, and loved ones at this difficult time.

Mariah Carey Reveals She May Finally Release ‘Where Are You…

Katy Perry Reveals Orlando Bloom ‘Has Stepped In’ With Baby…