Farrah Abraham: Is She Photoshopping Her Daughter’s Photos Now?!

Has Farrah Abraham ever made a good decision?

Like, has she ever just made one single good choice in her whole entire life? 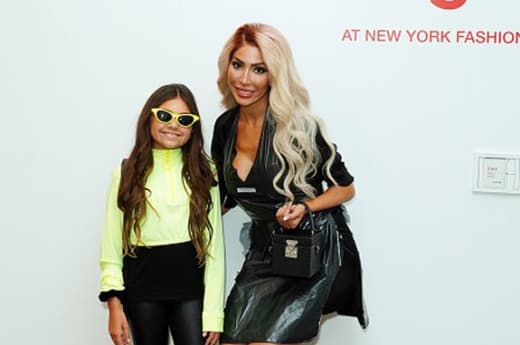 Looking back … it kind of doesn’t seem like it, does it?

But while Farrah fails in a lot of ways, her poor parenting choices are what really stand out as especially appalling.

Well, a whole lot of bad stuff has happened. 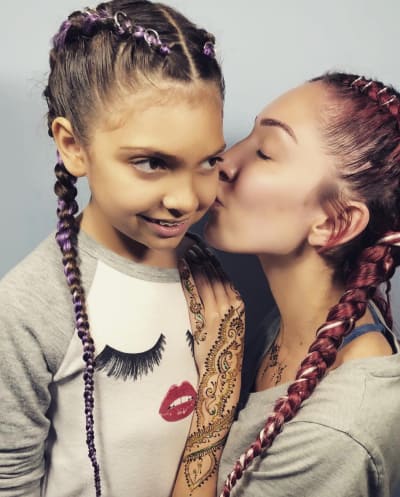 If you watched those early seasons of Teen Mom, you’ll remember a lot of moments that were sketchy at best, and downright horrifying at worst.

There was the time that Farrah left baby Sophia alone in a sink in the middle of a bath, and the time that she left her alone on the edge of her bed.

And who could forget when she left her crawling around at the top of the stairs with no baby gate in sight?

When Sophia was a toddler, Farrah tried to wax her eyebrows, and when she was four, she left her with her parents while she moved to Florida, making the statement that “Sophia has her own life and is doing her own thing, and I’m doing mine.” 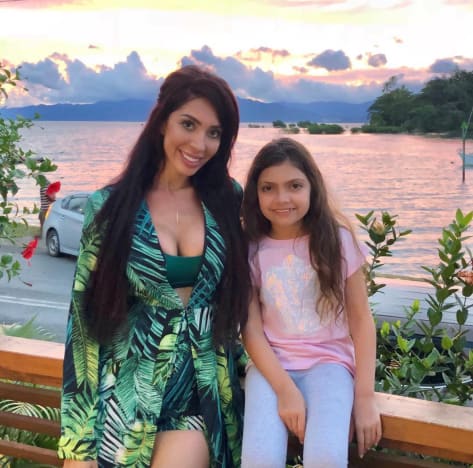 She said that about a four-year-old.

As time has gone on, things have only gotten weirder.

Farrah has been homeschooling her for a few years now, which is concerning for a number of reasons.

She takes her on big international trips, too — trips that many think involve her working as an escort. 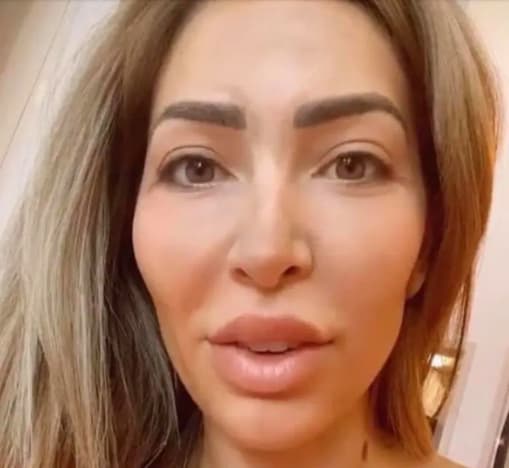 Oh, and how about that time that she revealed that she and her daughter take nude photos of each other?

And that’s why it’s not all that shocking that Farrah seems to be editing Sophia’s photos now.

A couple of days ago, Farrah shared this photo: 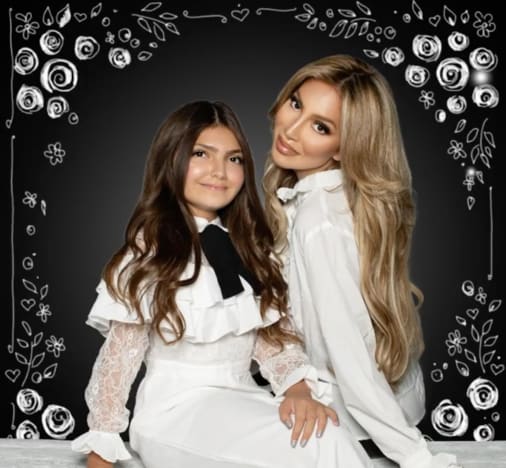 Her caption was about some Halloween contest she’s doing this month, but it doesn’t matter.

Just take a good look at the picture — Sophia barely looks like the same kid.

And many of Farrah’s followers noticed.

“Why do you have to photoshop your daughter?” one person asked. “She’s beautiful as she is.” 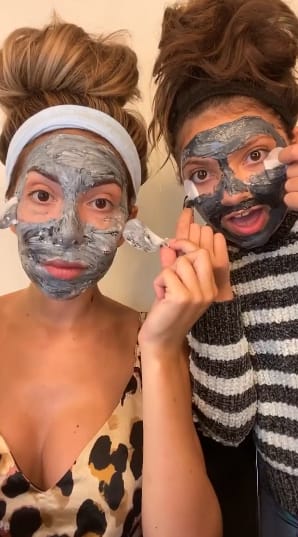 “Oh wow,” another person commented, “Sophia looks nothing like that, her nose is so photoshopped, poor child.”

Sophia’s nose seems to be what most people noticed — one follower wrote “Sophia’s nose doesn’t look the way it does in this picture. She OBVIOUSLY doesn’t need photoshop… so idk why u would edit her face.”

And if you wanted more things to look for, another person detailed “Her nose is chiseled narrow, face slendered, and eyes closer together. Chin also looks more pointed.”

“These are definitely changed. Wonder how she explains this to her daughter??” 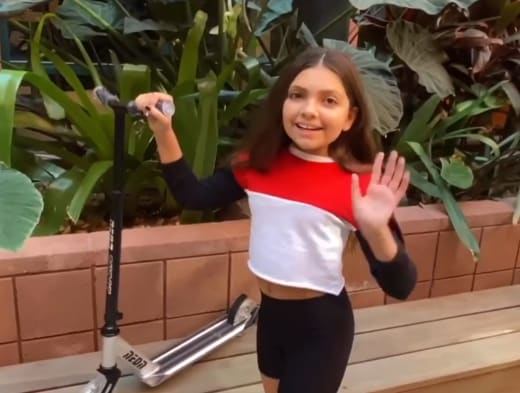 One comment said that this is an “ALL TIME LOW” for Farrah, and another told her that “You as a mother shouldn’t let that happen. But then, you as a mother would.”

But one of the most popular comments was a simple question: “Why does the daughter’s face looked so photoshopped?”

That was a question that Farrah took the time to answer.

“It’s not,” she wrote, adding a laughing emoji. “Sophia is gorgeous as is!” 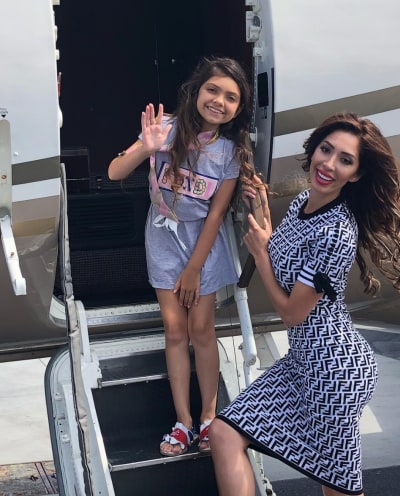 The thing is that no one is saying that Sophia isn’t pretty or that she needs her photos edited — they’re just saying that it really, really looks like these photos were edited.

Of course, Farrah has trouble understanding pretty much everything, so it makes sense that she’d have trouble putting that together.

We would say that we hope Sophia doesn’t take any of this personally, but since Farrah is her sole parent, this kind of thing is probably the least of her worries. 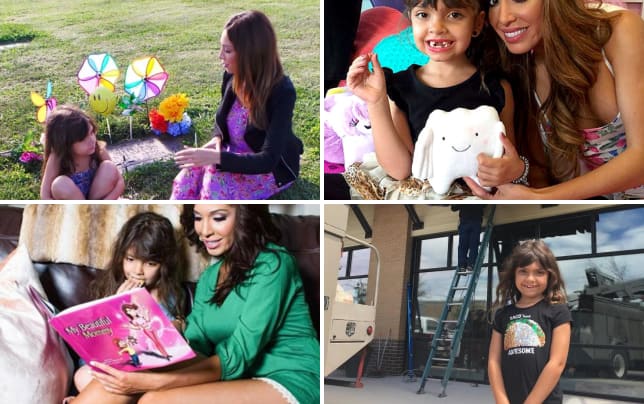 Cardi B Reveals She Was In Bed With Offset When She…

Jinger Duggar to Fans: Don’t Hate On Me For Drinking…

David Eason and Nathan Griffith Just Made Peace Over a…