Americans were faced with a whole host of challenges in 2020, but surely, when future historians look back on this year, they’ll unanimously conclude that we rose to the occasion.

Sure, we didn’t cure Covid-19 or address the problem of police brutality in any meaningful way, but against all odds, we made another season of Jersey Shore happen! 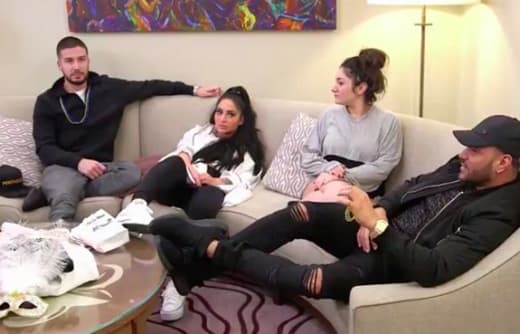 Yes, as we reported last week, Jersey Shore has resumed filming — and as expected, the show will look very different this season.

For starters, Shore icon Snooki has quit the show following widespread criticism of the toast she and her castmates delivered at Angelina Pivarnick’s wedding.

At first, Snooks seemed to be filled with regret over the decision, but at this point, she’s probably confident that she made the right call. 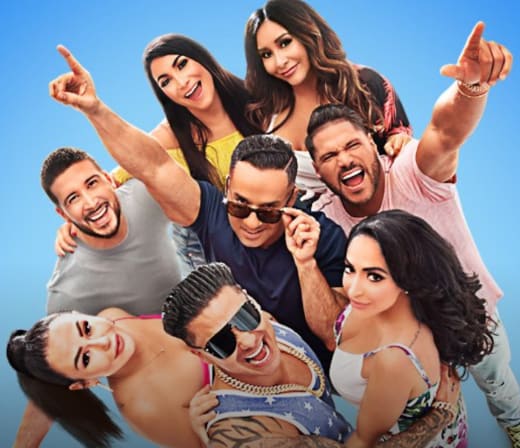 That’s because filming this season would have meant quarantining with her castmates — and away from her family — in a Nevada production “bubble” for a period of several weeks.

According to a new report from Deadline, 495 Productions has assured the proper authorities that the Shore cast and crew will be “adhering to local, state and federal COVID-19 health and safety requirements.”

It’s unclear exactly how long the cast will be sequestered in the bubble, but you can assume they’ll endure at least four to six weeks of isolation and routine testing in order to complete a full seasons’ worth of episodes. 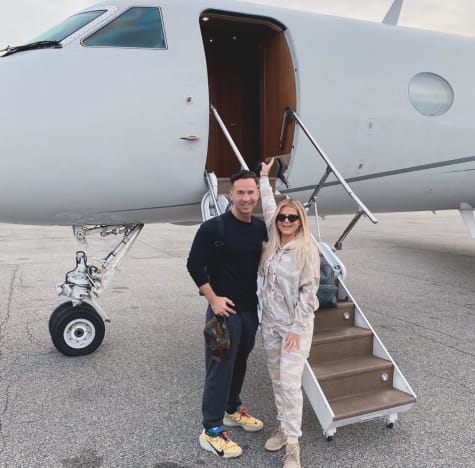 That’s a long time away from loved ones, but it looks like at least one star has decided to simply bring his family along with him.

“IT’S HAPPENING #JSFamilyVacation4,” Mike Sorrentino captioned the pic above, which shows him boarding a private jet alongside wife Lauren Pesce.

In the comments, Snooki made it clear that she’ll be joining her Shore family in spirit: 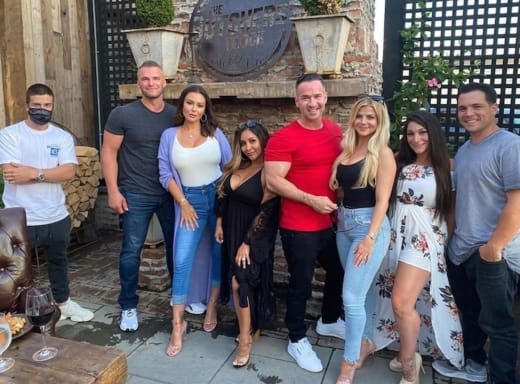 “Yasss can’t wait to watch you both,” she wrote. “So proud of my fam.”

Will any other secondary characters be popping up for surprise cameos?

Are Uncle Nino and Shore Store Danny hanging out in the bubble? Sadly, we’ll have to wait to find out. 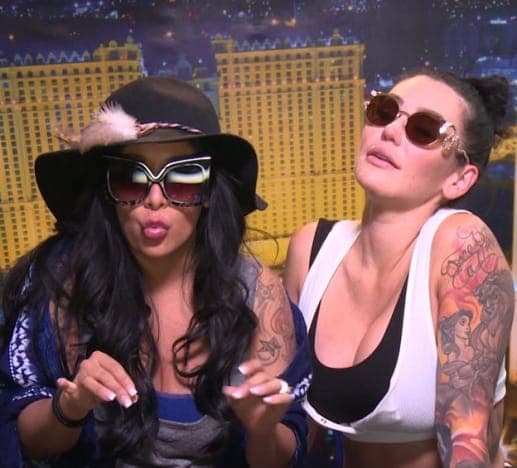 As The Ashley’s Reality Roundup points out, it’s not surprising that MTV is willing to go all out and take Bachelorette-caliber measures in order to get at least one more season of Shore in the can.

Long-running reality shows that still pull in consistently high ratings are a rare commodity these days.

And remarkably, more than a decade after its premiere, Shore still slays the competition on a regular basis.

In fact, for all of MTV’s buzzed-about reality shows, the only one that pulled in higher ratings than Shore last year was The Challenge. 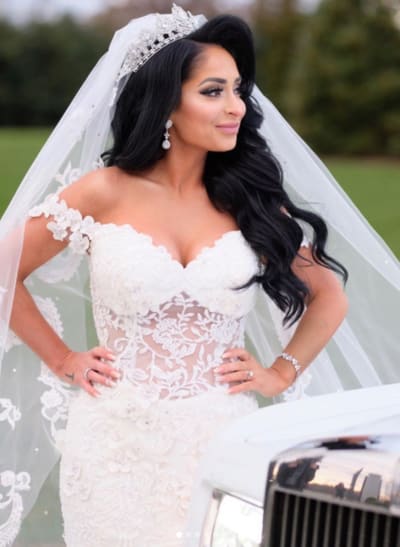 The JS finale that centered around Pivarnick’s wedding — and that infamous bridesmaids’ toast — pulled in 1.7 million viewers, an extremely rare feat for a basic cable reality show.

It seems that with or without Snooki, the Jersey Shore train will continue to roll along.

And it will continue to make the OGs (original guidos) who choose to remain involved even richer.

Someone might want to shoot Sammi Sweetheart a text and tell her to get in on this thing while the gettin’s good! 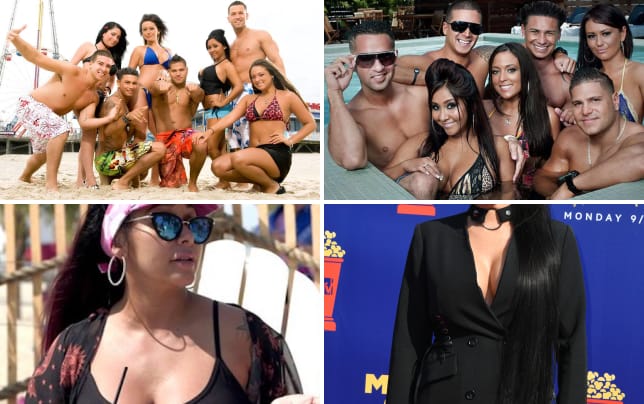 Donald Trump Is Hosting ANOTHER In-Person Event At The White…