Before we proceed, it’s important for us to clarify that we’re working from very new information, and at this time, no one — with the exception of the principal parties involved — knows exactly what’s going on with this story.

That said, based on the details currently available, it’s not hard to see why the denizens of Teen Mom Twitter are all worked up about the latest developments in the never-ending war between Kailyn Lowry and Chris Lopez. 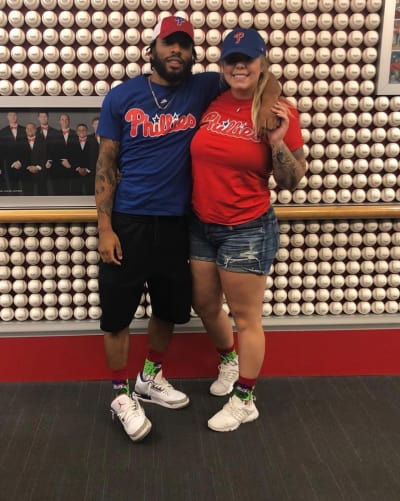 According to records from New Castle County Family Court — which were posted online by Instagram user @wadamelen — Kail is scheduled to appear for an arraignment on unspecified charges in January of 2021.

There’s been some confusion on social media, as arraignments usually follow arrests, and yet Kail has been summoned to appear in family court, rather than criminal court.

Apparently, in the state of Delaware, in cases of criminal charges associated with family disputes, family court takes jurisdiction. 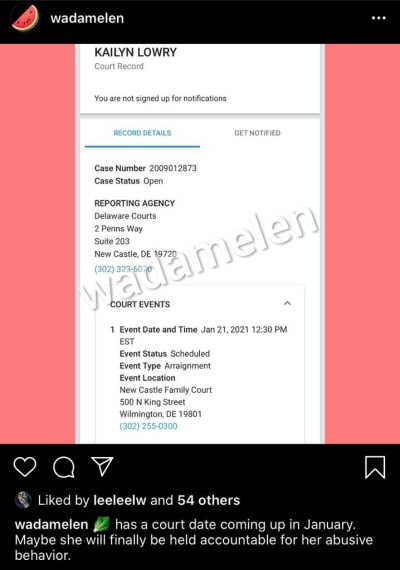 Anyway, it’s unclear what sort of charges Kail is facing, but for obvious reasons, Twitter sleuths concluded that the arrest had something to do with Lowry’s famously tempestuous relationship with Lopez, the father of her two youngest children.

It wouldn’t be the first time that these two wound up in court as a result of a violent altercation.

In October of 2019, Lowry was granted a restraining order against Lopez. 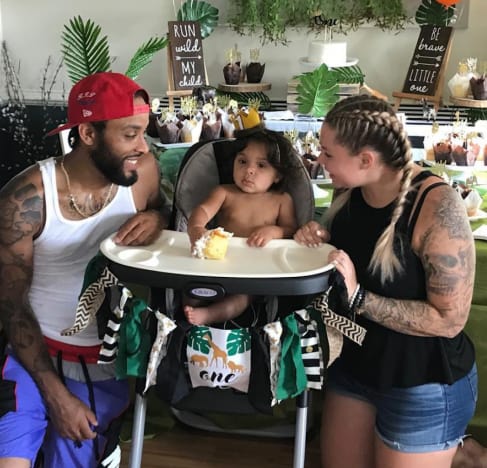 Details regarding the incident remain scarce, but it’s still a matter of interest among fans, particularly due to the timing.

It was in that same month that news of Kailyn’s fourth pregnancy went public.

Given the tumultuous nature of Kail’s relationship with Chris, the news that she was was having a second child by him would have been surprising under any circumstances. 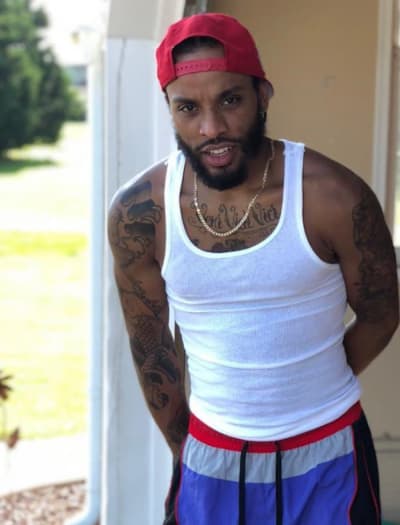 It was especially shocking coming at the same time as news of her restraining order against Lopez.

Now, it seems a second incident may have occurred in which Lowry was alleged to be the aggressor.

We’d like to stress again that details about the situation remain scarce, but on Twitter, many fans are pointing to a post from Chris that may shed some light on the situation. 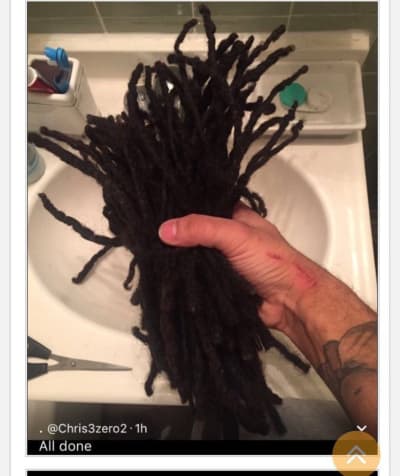 This post from last year shows Chris holding what appears to be a large clump of his hair, along with a caption reading “all done.”

It’s important to note that he may have cut his own hair, but one Twitter user pointed out that the timing on the post and the scratch on Chris’ wrist are enough to arouse suspicion.

“He never said she cut it but knowing their history it’s not hard to believe they fought!” she wrote. 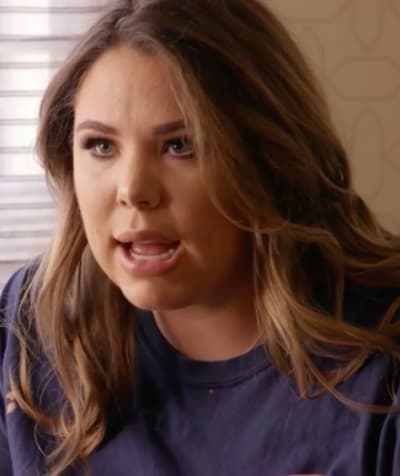 “He wouldn’t scratch himself cutting his hair also the date is right before she found out she was pregnant again.”

So it seems that Kail and Chris each filed charges against one another, but in both cases, we don’t know exactly what the defendant was accused of.

It could be that Twitter has read this situation all wrong, and perhaps Kail is soon to comment on it and clear the matter up entirely.

Whatever the case, we’ll bring you further updates on this developing story as more information becomes available. 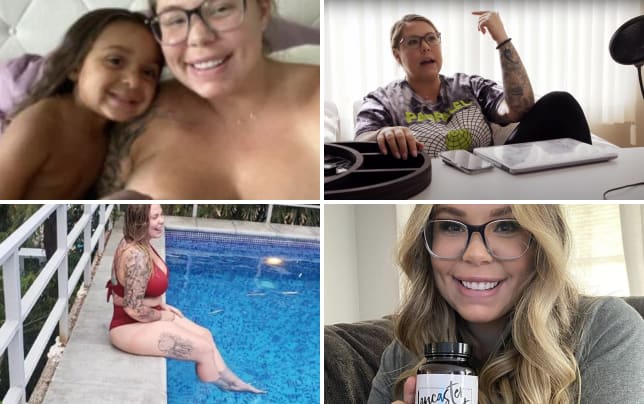 Kobe Bryant’s Children – Without Grandparents! Is The Mother At Fault?

Secret Service Agents Turn Against Trump After His Walter Reed Joyride Put Them At Risk!

Yosef Aborady: Get to Know This Season’s Bachelorette…

The Real Housewives of Beverly Hills: Who’s In? Who…