This is a tumultuous time in the life of Kailyn Lowry.

Granted, it’s pretty much always a tumultuous time in the life of Kailyn Lowry, but recent months have really put the mother of four to the test. 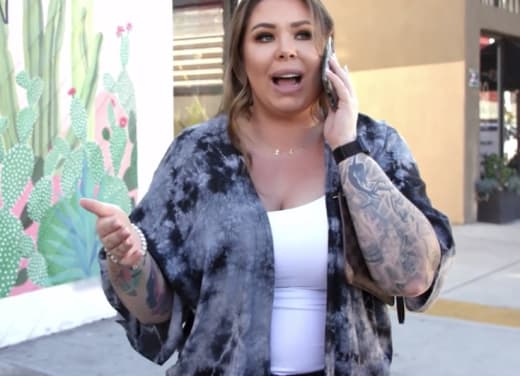 Just this week, we learned that Javi Marroquin tried to have sex with Lowry in a WaWa parking lot, and he’s not even the most obnoxious d-bag in her life.

That title still belongs to Chris Lopez, who apparently continues to be a thorn in Kail’s side.

Lately, Kail has been expressing herself with one of her favorite forms of communication — passive-aggressive memes. 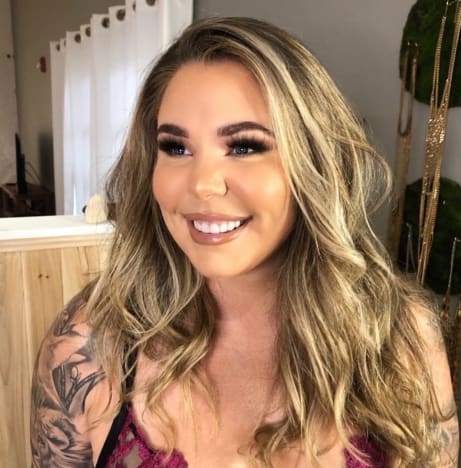 Lowry was really in her feelings last week, posting frequent memes that seemed to relate to her situation with Lopez.

“Karma is gonna hit some of y’all real hard for breaking people who had nothing but good intentions for you,” read one such post.

“What you hide in your heart, appears in your eyes,” another meme said. 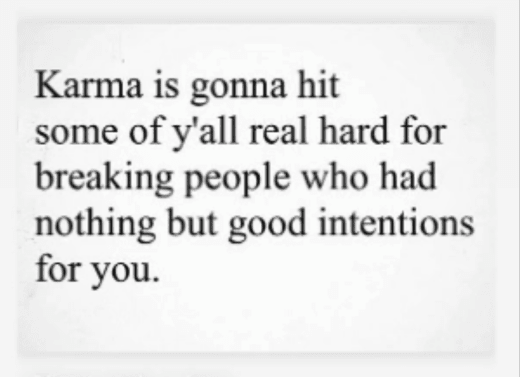 Kail capped off the weekend with her most direct message yet, accusing someone of lying when they told her they loved her.

“It’s bad manners to say ‘I love you,’ with a mouth full of lies,” her latest meme read.

None of these lasted in her Instagram Story for very long, which seems to be further evidence that Kail posted these in an emotional state.. 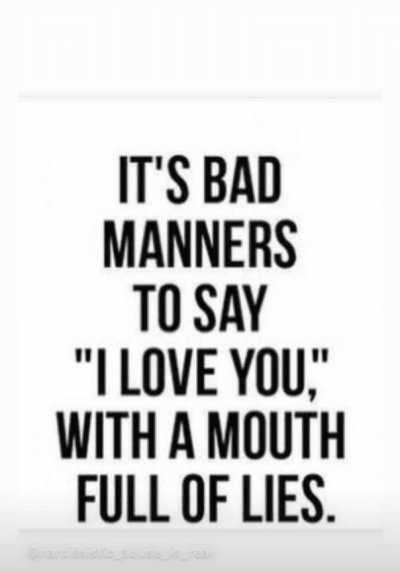 It seems Chris is going through some emotions of his own, and he’s also making his feelings known via meme.

“If your heart hurts a little after letting go of someone or something, that’s OK. It just means that your feelings were genuine,” reads a quote posted last week, according to In Touch.

“No one likes endings. But sometimes we have to put things that were once good to an end,” the message continued.

“Not every new beginning is meant to last forever. And not every person who walks into your life is meant to stay.”

Hopefully, Chris is talking about his relationship with Kail, and he’s not thinking of ghosting his kids again. 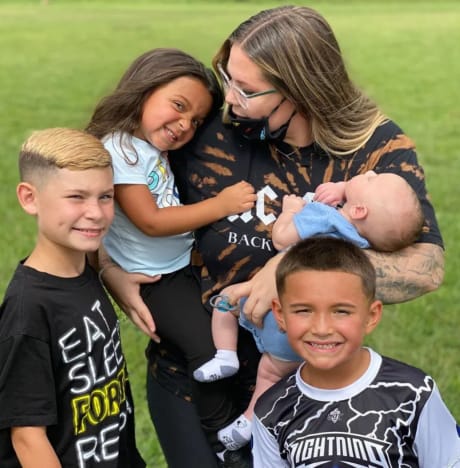 So after years or ups and downs, it sounds like Kail and Chris might have finally, officially called it quits for goods.

We’re sure this is a difficult time for both of them, but hopefully, they can maintain a healthy co-parenting relationship.

And if Kail is really feeling lonely, something tells us Javi will be single and available in the very near future! 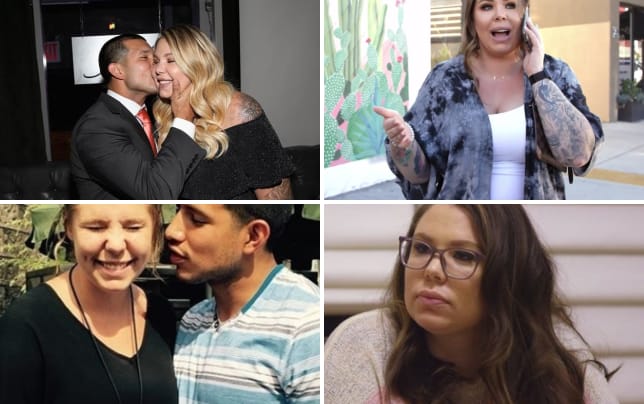 Kailyn Lowry and Javi Marroquin: Surprise, We Hate Each Other Again!

Phil Collins Splits From Ex-Wife AGAIN, Reportedly Evicting Her After She Secretly Married Another Man!

Rebel Wilson, 40, Reveals Her Fitness Routine As She Enjoys…

Woman Lured On Tinder Date Before Couple In Sex ‘Coven’…