It’s been an eventful year for Leah Messer.

Actually, it’s been an eventful year for everyone, but at least we can all distract ourselves from the 2020 dumpster fire by temporarily shifting our focus to Leah’s drama. 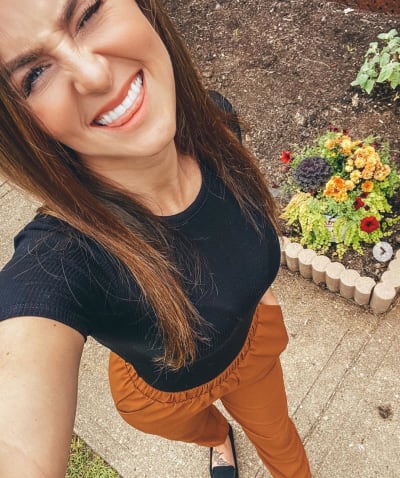 Back in April, Leah published a memoir that gave Teen Mom 2 fans a fresh perspective on one of the show’s most divisive figures.

Leah opened up about her opioid addiction and her difficult childhood, and the upside was that she gained a good deal of sympathy from viewers who were previously unfamiliar with her story.

The downside is, Leah is now under more intense scrutiny than ever before. 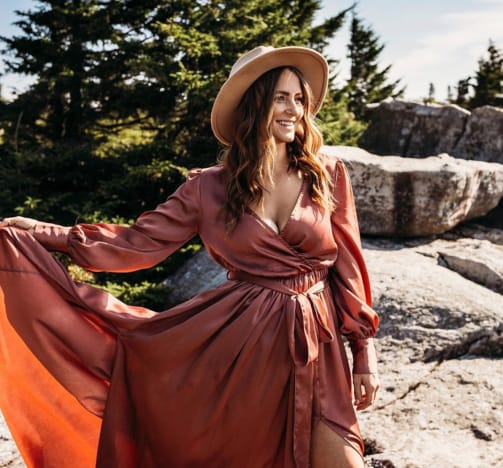 These days, Messer is sober, healthy, and happier than ever, and her new, healthier lifestyle seems to have had positive impact on her appearance.

Of course, any time a public figure begins to look better with age, it’s not long before the plastic surgery speculation begins.

Leah found herself faced with that problem this week when MTV tweeted out a clip of her very first TV appearance as part of its promtional campaign for the new, revamped edition of 16 and Pregnant. 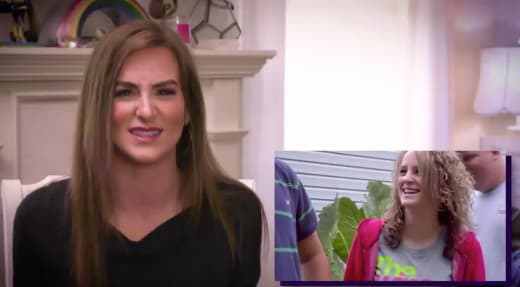 “Ten years ago, we met Leah Messer as a 17-year-old from West Virginia pregnant with twins,” the tweet read.

“Watch how she reacted when she sat down and watched her TV debut.”

As In Touch reports, the replies to MTV’s tweet were loaded with fans commenting on how much her appearance has changed since she first entered the spotlight. 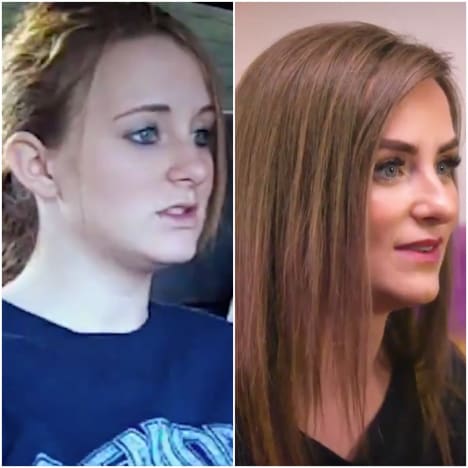 “Her face looks so different. Good, but different,” one person tweeted.

Some took the scrutiny a step further and jumped to the conclusion that Leah had undergone plastic surgery. 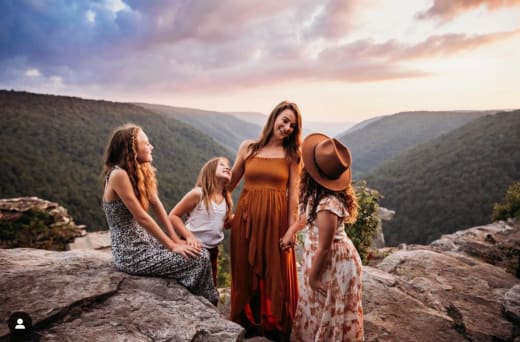 Messer herself was quick to reply to that line of inquiry, and not surprisingly, she insisted that the rumors are simply not true.

“I have not had surgery peoplesss,” Leah wrote.

“However, I have most definitely done a 180 on how I choose to diet and live my life,” she added. 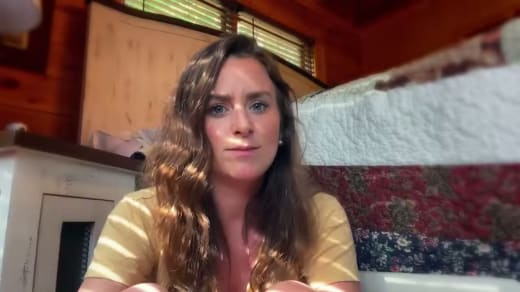 “And I feel like it finally shows! My extensions are out, and I lightened up on the eye makeup too. #JustBeYou.”

From there, Leah revealed that while she’s never gone under the knife, she’s no stranger to the needle.

“Not saying that I’m not all about some fresh Botox either … Girl. Be. You! Do You! When is the next Botox party? I’m coming!” Leah wrote before adding one more insight into her current look: 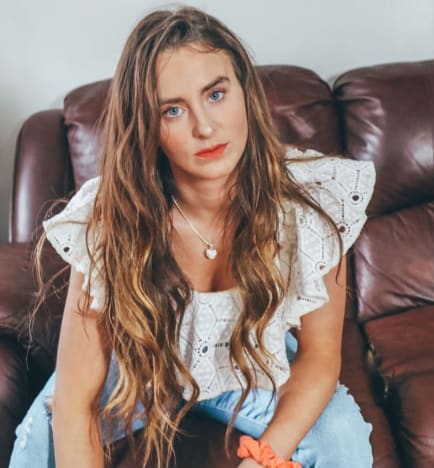 “[By the way], this pandemic is the reason why I no longer have extensions,” she wrote.

Thankfully, not all of the comments about Leah’s appearance were negative.

“I’ve watched you for 10 years and you have always been one of my faves,” one fan wrote.

Leah Messer: My Mom Did Some Twisted Stuff, But I Still Love Her!

“You have come through some really tough times and look at you now .. you look amazing you sound amazing.”

It’s true that Leah is looking healthier than ever these days.

And because she’s endured such difficult times, she’s accumulated a wealth of wisdom and compassion to complement her beauty.