Max Ehrich Cries for Sympathy on the Beach, Gets Roasted by Demi Lovato Fans

Remember last July, when Max Ehrich proposed to Demi Lovato and the two of them became engaged at the beach?

And it’s at that same spot on the beach where Max has now been spotted, weeping dramatically. 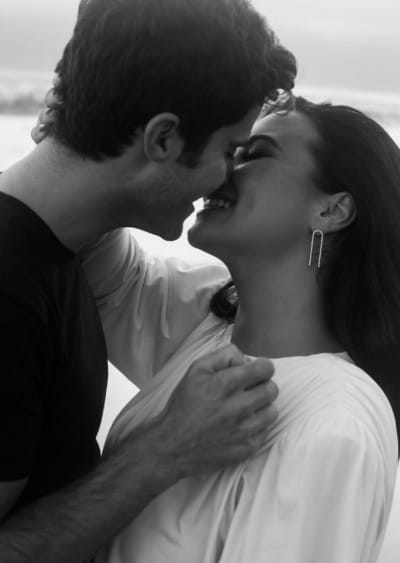 The beach made for an ideal spot for Max Ehrich and Demi Lovato’s engagement photos.

It’s a classic romantic spot. It makes for beautiful vistas. Given the ravages of the pandemic, it’s easy to social distance on the sand.

Also, much like Demi’s engagement to Max, the beaches of the West Coast are vastly overhyped and disappointing once you get past the fact that they involve hot people. 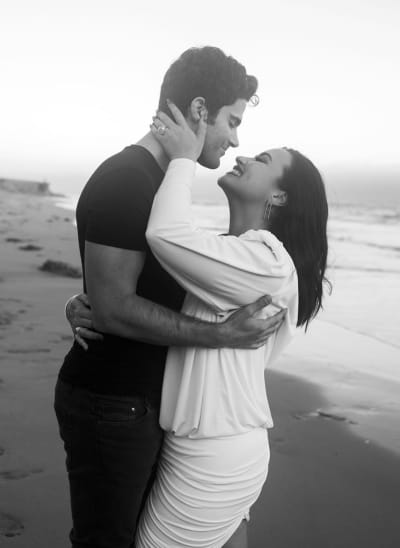 Max’s problems ran a little deeper than being littered with seaweed and ice cold to the touch, so it’s now over.

The engagement is, at least.

The feelings on Max’s side don’t seem to be going away, even after weeks since their split. 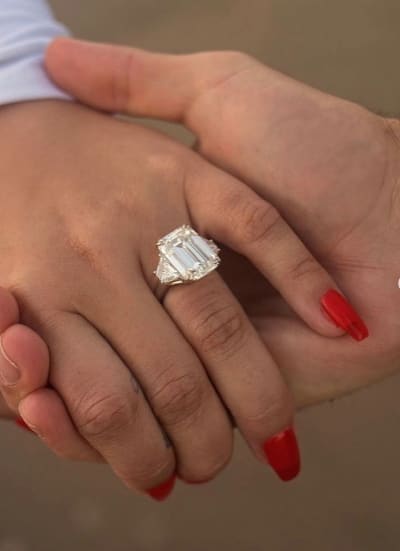 This week, he was spotted at that same engagement spot.

But instead of cradling his talented, much-much-more-famous ex-fiancee in his arms this time, he was alone.

For part of the time, he was seated in the sand despite being fully dressed and appeared to be crying. 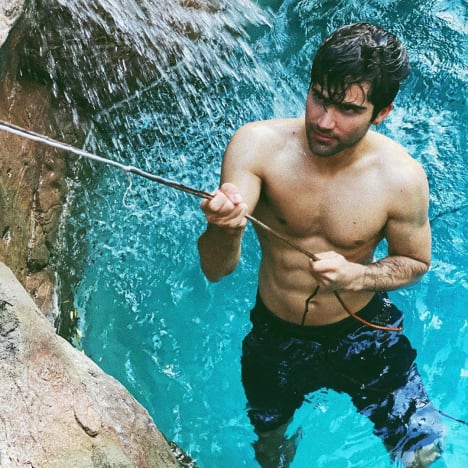 Max was also seen shuffling back and forth aimlessly while either speaking on the phone … or pretending to. (We’ll explain that suspicion in a moment)

Gesturing wildly with his arms at times as if to make a show for the camera, he also dramatically wipes his face as if crying again.

Max can also be seen picking up a piece of seaweed that had washed up onto the sand and throwing it several feet, but not quite back into the water. Whoops. 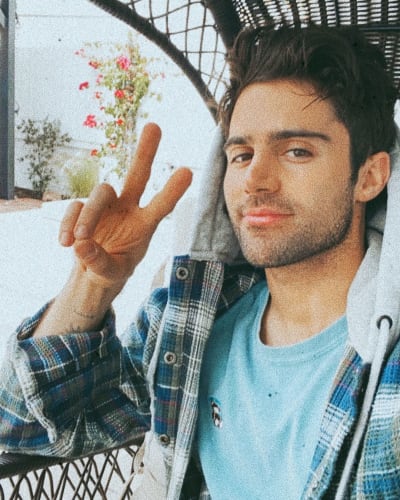 Many on social media are now saying that they believe that he may have contacted various tabloids himself to make sure that he was seen.

At the very least, they think that he knew that he was being filmed but wanted to act as if he did not.

Even if Max was truly oblivious to the fact that he was seen, his display was nothing short of sad … in every sense. 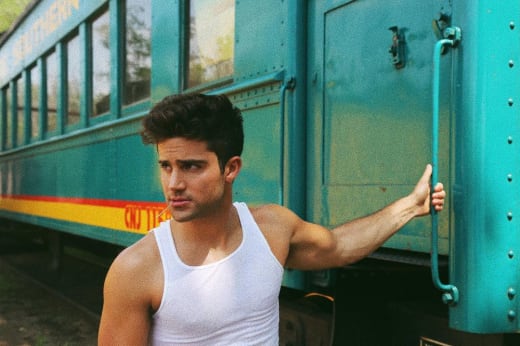 Max’s deeply pitiful display was no doubt meant to elicit sympathy from anyone who saw it.

The actual results were … very different.

Many of the same people who helped dig up Max’s secret, famewhoring tweets are reading him for filth after hearing reports of his one man show in the surf.

“Not Max Ehrich going to the beach where he proposed and sitting there sobbing at the ocean, sir who is this performance for??” one tweet asks.

The replies are almost unanimous: for whichever tabloids took the bait and reported on it.

Others got more creative and more hurtful with their responses. 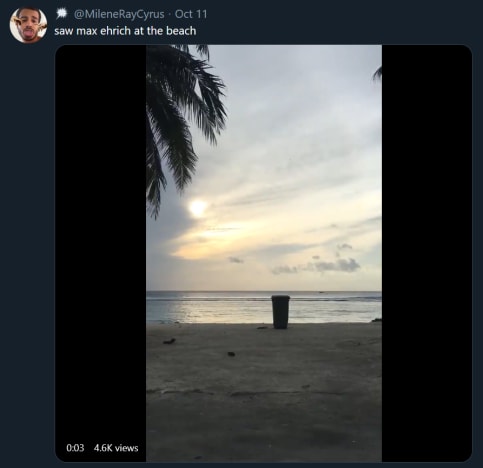 Another Twitter denizen tweeted: “saw max ehrich at the beach.”

The accompanying video shows a trash can sitting on the sand.

That is a classic joke and it will never get old. 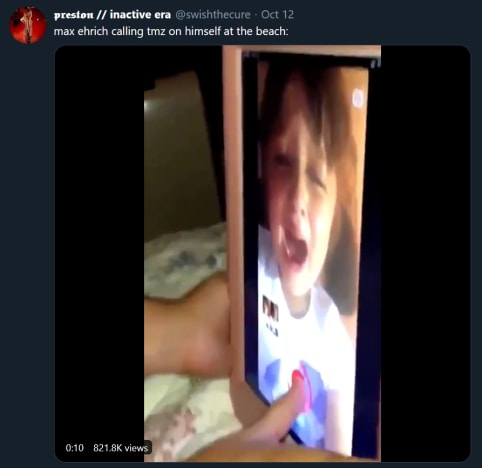 “Max ehrich calling tmz on himself at the beach,” another tweet reads.

This time, the tweet is a video of a small child recording themselves crying … then calmly saving the recording and wiping their own tears, like a scene from Gone Girl.

Whatever Max hoped to accomplish with his surfside tearjerker has only further cemented his image as a jerk in the minds of Demi’s fans. 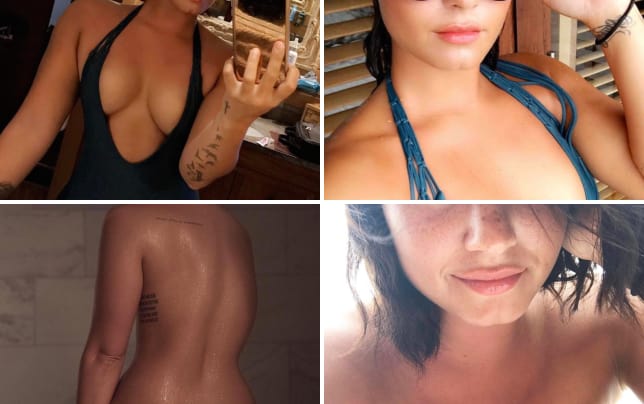 Billie Eilish Gets Body Shamed Following Rare Photos In Tight Clothing — And Her Response Is AMAZING!

Rihanna Apologizes For ‘Careless’ Use Of Sacred Islamic…

Vicki Gunvalson: Kelly Dodd is a Gold-Digging Harlot Who…