90 Day Fiance stars Paul Staehle and Karine Martins reconciled, but have been awfully quiet for the most part since patching things up.

Now, Paul is sharing a photo of their reunion … with Karine’s baby bump on display. 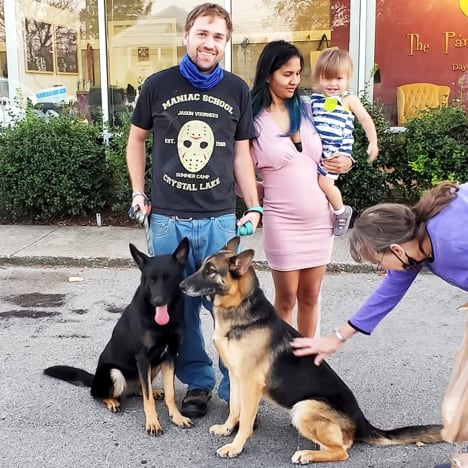 He stands wearing a seasonally appropriate (though his critics might call it a little on-the-nose) shirt.

Beside him stands Karine, whose baby bump is visible in her form-flattering pastel pink outfit. 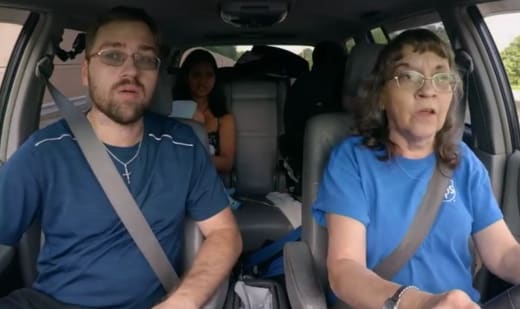 Karine is holding their 19-month-old son, Pierre, on her hip.

Paul’s two dogs are in front of them.

At the side of the photo, Paul’s mother, Mary, can be seen leaning over to pet one of the dogs. 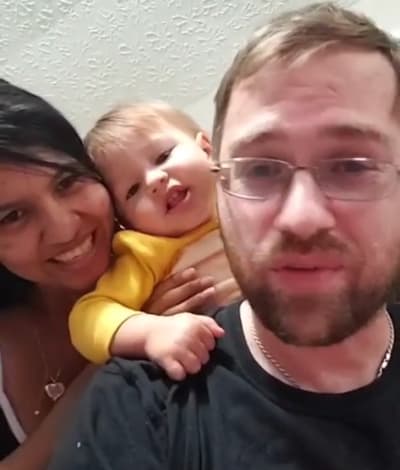 Now, Paul previously showed fans evidence that he and Karine were back together.

Earlier this month, he shared a photo of Karine with brand new hair.

The hair looks absolutely great, by the way. 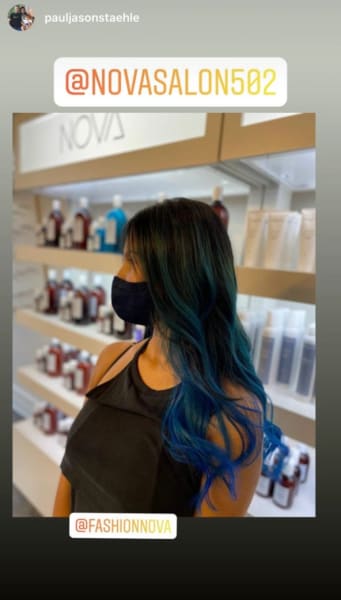 This photo was shared weeks after Paul and Karine dropped their respective restraining orders and seemingly reconciled.

But Paul wasn’t sharing any of Karine’s baby bump in the process.

Though we cannot say with certainty when the photo at the top of this article was taken (despite some obvious clues), Paul has now shared it and it is the first glimpse at Karine’s baby bump this pregnancy.

Looking at that family photo, snapped outside of an establishment in Louisville, Kentucky, it looks like the sort of picture that one might see of any young couple and their growing family.

(Well, “young” is relative — Karine is 24 and Paul is 37, just four years younger than fellow reality star Mama June Shannon, who is a grandmother)

However, the photograph does not show the months of very serious drama that involved police and fans as this couple (once again) broke up. 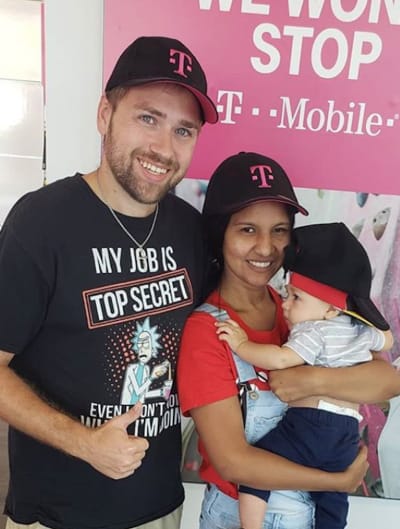 At the very end of July, Paul inexplicably went live on Instagram to broadcast a police visit to his home.

No one has ever been able to explain Paul’s decision-making or weird behavior, but this was an extreme case, even for him.

Paul had freaked out upon seeing that Karine was talking to an attorney, something that we have seen him do on camera. Karine took off not long afterwards, taking Pierre with her. 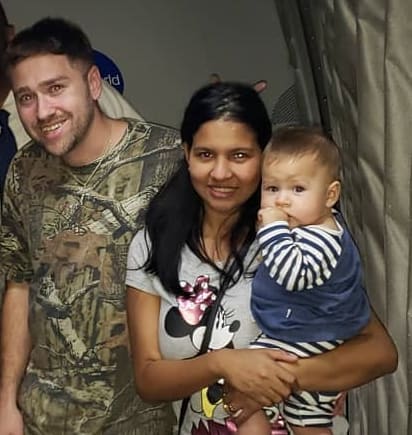 Paul claimed that Karine was “missing” and tried to recruit his followers to act as spies to hunt for her location.

Karine was forced to speak on Instagram, stating that she was safe, that police knew where she and Pierre were if they needed them.

Clearly, she was afraid that Paul might find out where she was at the time. 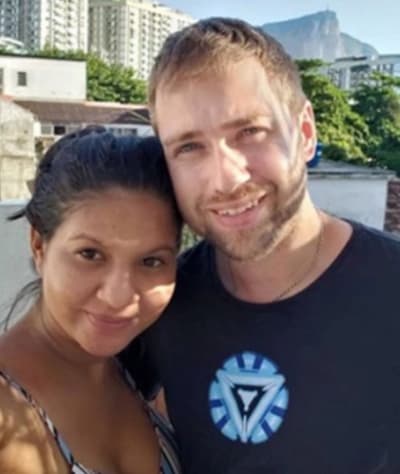 Karine took out a restraining order against Paul, accusing him of abuse, sexual assault, and of controlling her.

Specifically, she said that he made unilateral decisions about their lives without consulting her, prevented her from leaving the house, and withheld important documents including her passport.

Paul retaliated with his own restraining order, accusing Karine of putting shards of glass in his food … something that he later admitted was not her doing. 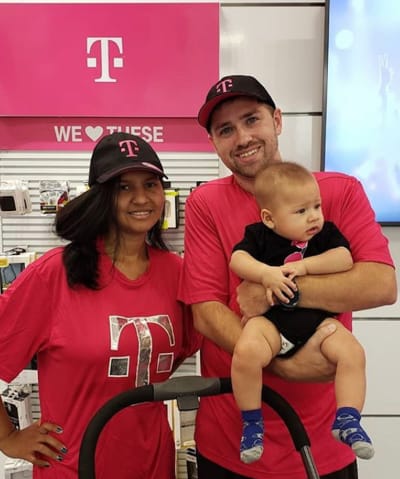 Somehow, this toxic couple is once again back together, even though so many fans had hoped that they would remain apart for good.

Of course, they’ve broken up before, even living on separate continents, and gotten back together.

We cannot claim to understand their marriage. We will simply continue to hope that everyone involved, especially the children, remains safe and well. 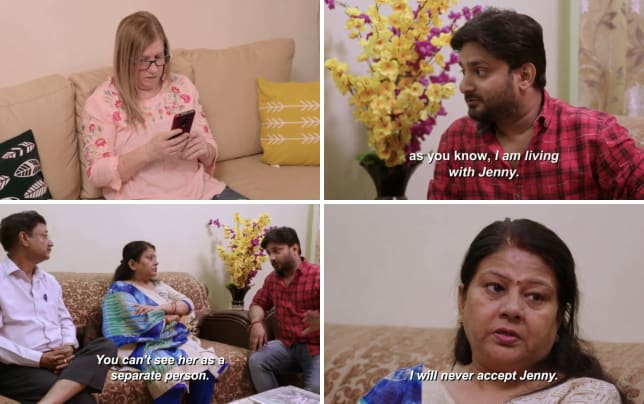 Jinger Duggar to Fans: Don’t Hate On Me For Drinking Coffee While Pregnant!

Cardi B Reveals She Was In Bed With Offset When She…

Anne Heche Says Dating Ellen DeGeneres Is The Reason She…

Kenya Moore, 49, Slays In Catsuit As She Reveals How She…

Kylie Jenner and Stassie Karanikolaou Go In For a Kiss In…