It’s been four months since Stassi Schroeder was fired from Vanderpump Rules, but it seems she hasn’t lost a step when it comes to stirring up conflict with her former co-stars.

Her latest beef is with Scheana Shay, and if Stassi is trying to prove to producers that her unique brand of drama will be missed on the show, she’s doing a good job. 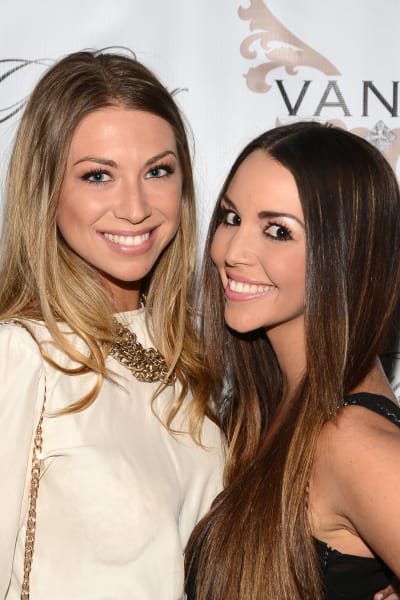 As with all the great Vander-beefs, this one is complex, and it involves just about everyone who appeared on TV’s most cursed reality show over the past eight years.

Unlike previous feuds, however, this one seems to have a lot to do with pregnancy.

Stassi is pregnant these days, and she’s not the only former SUR-ver who’s expecting. 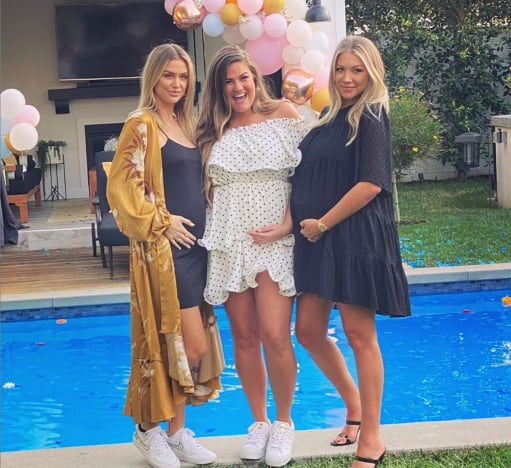 Brittany Cartwright and Lala Kent are also knocked up, which must be making Scheana feel a bit left out these days, especially since she’s been very open about her desire to one day start a family of her own.

The situation was made worse when Lala hosted a gender reveal party and didn’t invite Scheana.

Scheana addressed the situation on her podcast, and it seems that made things much, much worse. 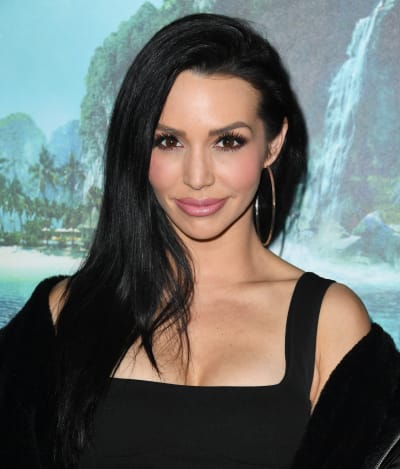 “You go, ‘OK, here’s our list of people who should come.’ And we just didn’t fall on that list I think that it states pretty clear where our friendship stands,” she said.

This didn’t sit well with Lala, who proceeded to absolutely go OFF on Scheana on Instagram: 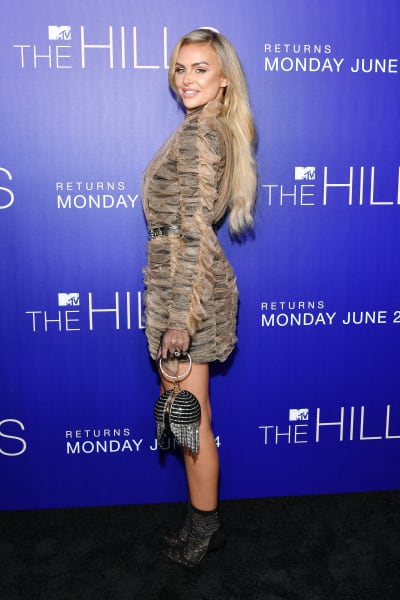 “This is why her relationships are always a trainwreck that make epic TV. She makes reality TV gold.”

From there, Lala roasted Scheana for her recent revelation that she was once in a throuple with John Mayer.

“She claims I chose celebrity over her,” she added. “Girl, weren’t you just capitalizing off banging John Mayer 100 years ago?” she wrote. 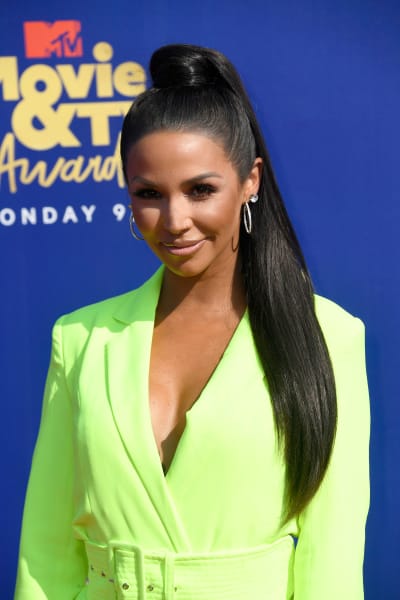 “She has a way of making everything about her. I’ve accepted that about her and found the endearing parts of it,” Lala continued.

Scheana, of course, was a friend to Lala back when the other female cast members wanted nothing to do with her.

But these days, it seems the tables have turned, and Scheana is the odd woman out. 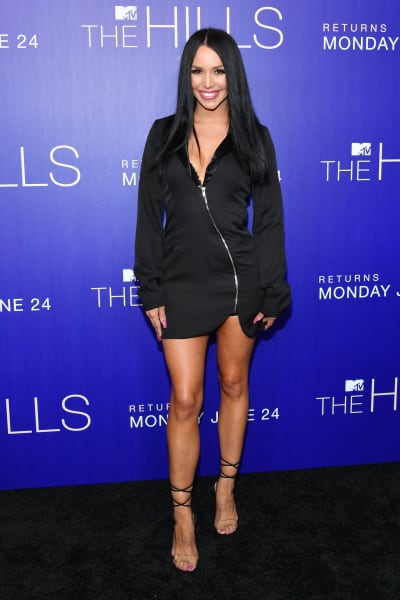 Lala and Stassi have unexpectedly grown close, and Schroeder just took sides in a major way by unfollowing Scheana on Instagram.

Scheana has returned the favor by unfollowing Stassi.

A source close to the situation tells Hollywood Life that the Stassi-Lala alliance isn’t all that surprising, as Lala is a born social climber, and Scheana has never been “one of the cool kids” on Vanderpump. 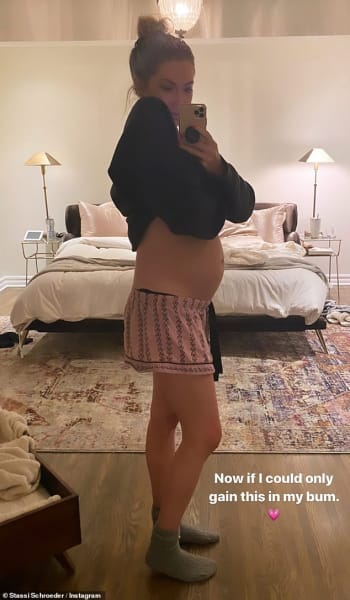 “Lala is all for herself and that it’s all about Lala, her world, and her life,” she source said.

“Scheana feels Lala used her in the beginning of the show when nobody liked [Lala] or welcomed her into their circle of friend,” the insider added.

“Scheana stood by Lala when no one else did, and she feels Lala has forgotten that and hasn’t been a true friend to her.” 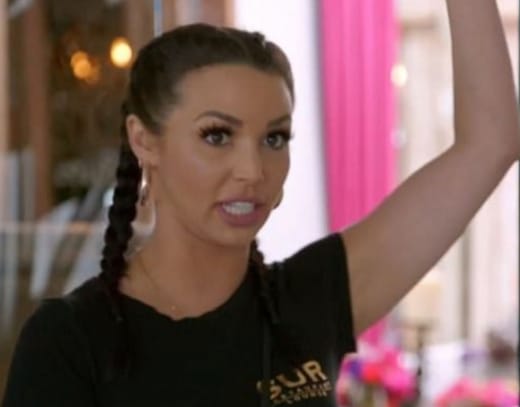 Well, that seems to be an accurate reading of the situation.

Whatever the case, we’re reminded how entertaining all of this drama would be if it were crafted into a soap-worthy storyline by the editing geniuses at Bravo.

But at the same time, there’s enough craziness going on in the world these days, so if they do decide to cancel Vanderpump Rules, well … we’ll manage.

Tori Roloff Prepares Fans for Start of Pumpkin Season (With…

Katy Perry Reveals Orlando Bloom ‘Has Stepped In’ With Baby…

Porsha Williams and Dennis McKinley: It’s Over But…

Tori Roloff Responds to Pregnancy Rumors: Is She…

Teen Mom Cast: Their Hottest, Nakedest Photos of All Time!

The Real Housewives of Orange County: Everything to Know…

Nicole Kidman Bonds With Daughter Sunday, 12, As She Jumps…