Tamra Judge may no longer be a Real Housewife, but many of the burdens of fame stick with you even when the paychecks stop.

In Tamra’s case, one of those burdens is vicious cruelty targeted at her children. 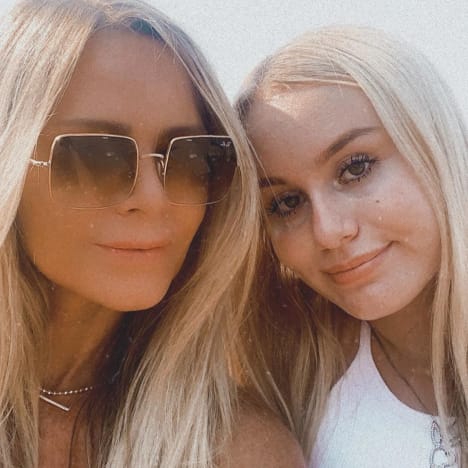 Tamra Judge shared a screenshot of a cruel comment that she received.

“So many kids, but none of them live with you?” the impertinent commenter writes. 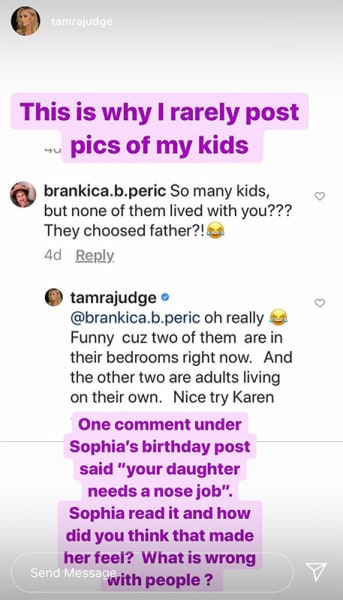 “This is why I rarely post pics of my kids,” Tamra writes above the photo.

“Sophia read it,” Tamra revealed, “and how did you think that made her feel?” 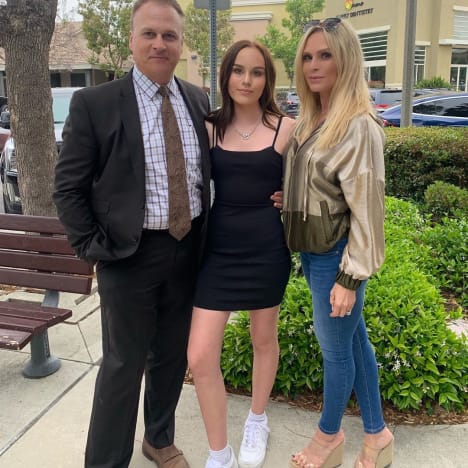 We can only imagine what such a nasty comment felt like to a minor who has already spent most of her life close to the spotlight.

“What is wrong with people?” Tamra wondered out loud. 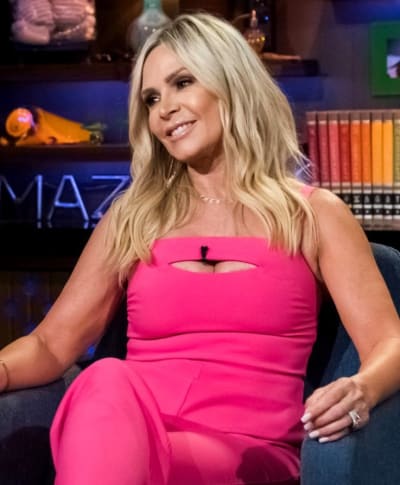 The real answer is that some people have disappointments in their lives.

They are angry, frustrated, frightened, or simply feel powerless in their day-to-day lives. 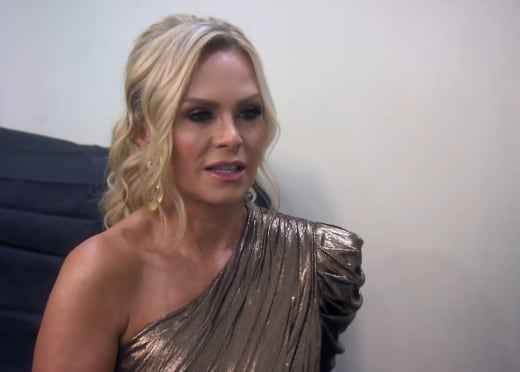 This is the exact sort of rush of malice that drives, shall we say, certain political movements aimed entirely at making life more difficult for marginalized groups of people.

It doesn’t give you a sense of satisfaction to scream obscenities in the comments of someone who never looks at their social media.

They want the person to see it and for them to be hurt by it. This is what drives trolling — a desire to fill a void in their own lives. 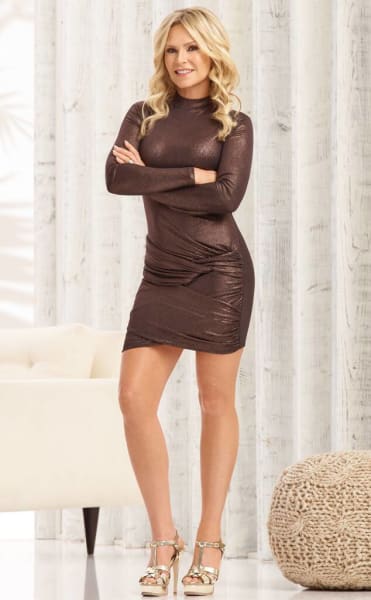 That’s not to say that everyone with a negative opinion about Tamra Judge is motivated in the same way.

There are valid criticisms to make of any Housewife.

You don’t have a 12-year career of reality television without rubbing some people the wrong way — even if you were also very entertaining.

But having an opinion and effectively screaming it in the comments of someone’s social media are different behaviors, rooted in different motives.

Now, Tamra arguably signed up for that when she became a Real Housewife … though we should point out that social media was extremely different when she launched her career.

But as Tamra notes above, this isn’t about people hating her. This is about how people respond to celebrity kids. 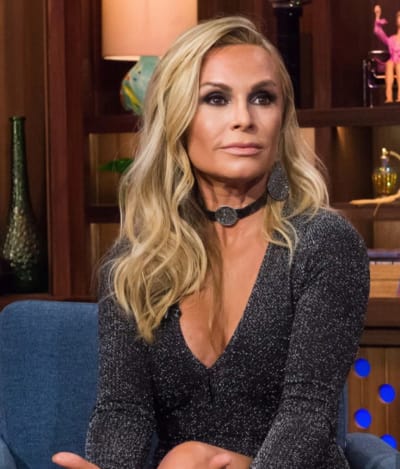 Obviously, people wanting to get a rise out of reality TV veterans know that saying “oh, you floozy” or whatever insults the trolls of the world are hurling these days won’t do much.

So they go for the kids.

Any parent is going to be protective of their minor child. 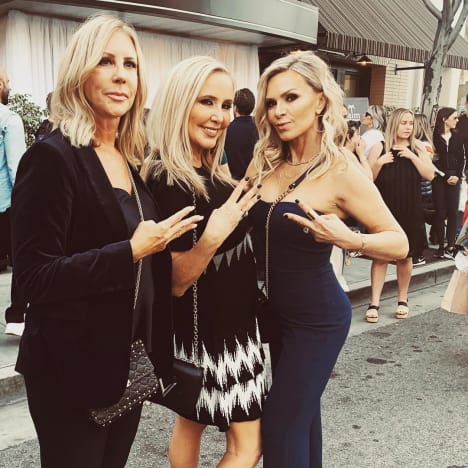 But we are sorry to share that sometimes, these people actually do hate celebrity children.

I have personally seen (and blocked) dozens of people who say unspeakable — genuinely unspeakable, for I will not repeat them — about reality TV children as young as three.

If I’m seeing all of that, how much worse are the things that Tamra and other reality TV parents see? 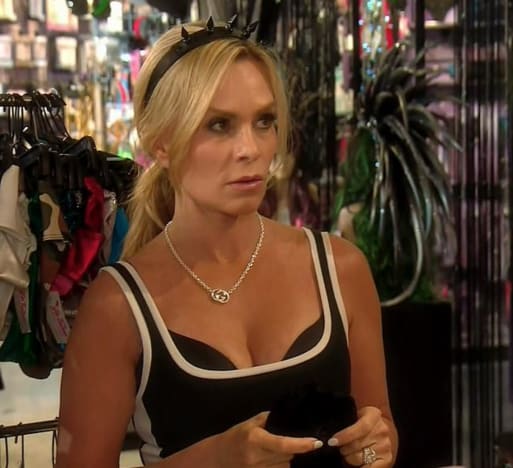 So no, we don’t blame Tamra for not posting more pics of her kids.

She has only recently begun to reconcile with her eldest daughter, Sidney, who famously resented her mother involving her kids in storylines. 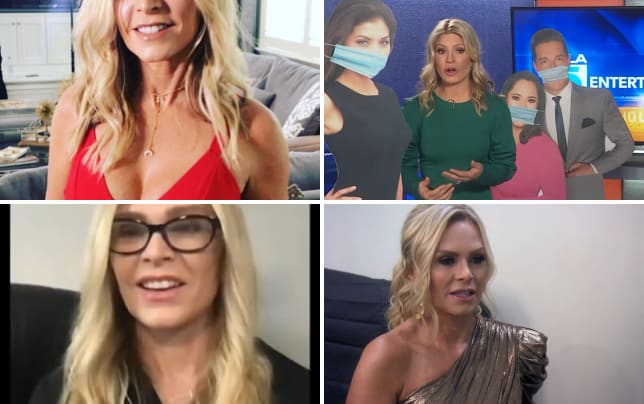 John Mayer Stuck His Tongue In My Mouth! | Perez Hilton

Gilmore Girls: Where Are They Now?

Max Ehrich Posts Pic With ANOTHER WOMAN Already! And You May…