Now that NeNe Leakes is off of RHOA, the show is taking a different tone. Apparently, a sexier one. 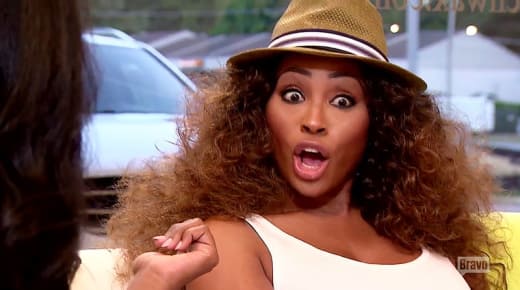 Page Six reports that Cynthia Bailey really, really knows how to have a bachelorette party.

According to a source that witnessed the festivities, some of the women who were present at the party began hooking up with each other.

These hookups — standard for many parties, unusual for others — went down in the living room of the Charleston, South Carolina house where the party took place. 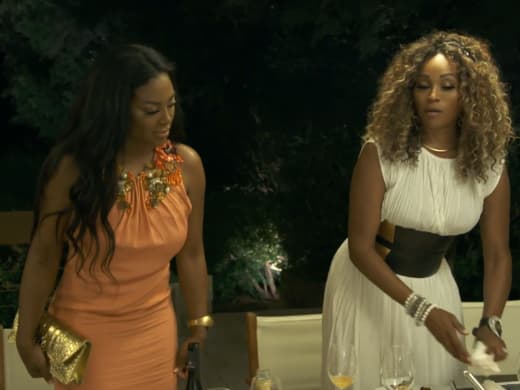 The party was not a large one, for a number of good reasons. We are, after all, in the midst of a devastating pandemic.

Only about 9 or 10 guests were invited to the party.

But the intimacy of the gathering eventually gave way to, well, a different manner of intimacy between various guests. 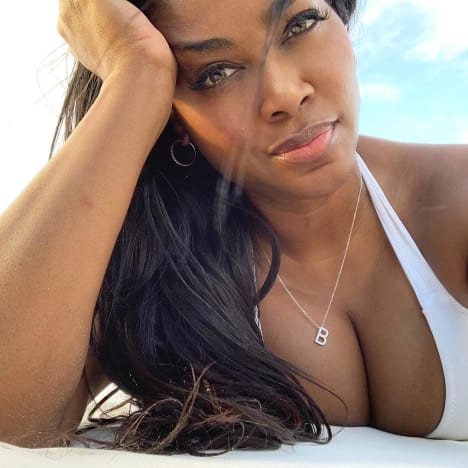 “There were multiple people that had girl-on-girl,” an insider reveals.

According to that same source, the hookups ranged from makeouts to oral sex.

“They were so drunk,” the insider characterizes.

They must have been, because while this sounds pretty par for the course for many parties … most of us aren’t being filmed.

According to Page Six, cameras were there to record much of the action that went on in the living room.

Yes, the cast is currently filming Season 13 of The Real Housewives of Atlanta. 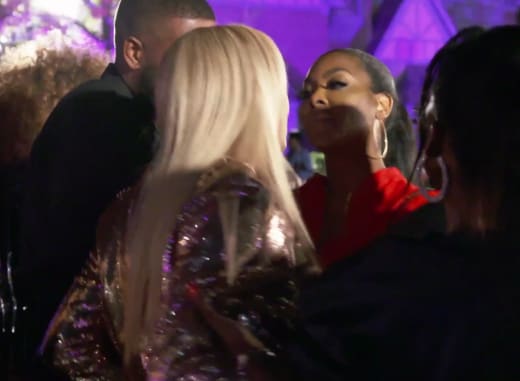 That said, production wrapped around 5AM, which is also when some of the women went to bed.

But while some people went to sleep … others simply were thrilled to enjoy some privacy.

According to the report, two of the ladies stayed up, and went to a private bedroom … where the male stripper who had been hired for the party followed them. 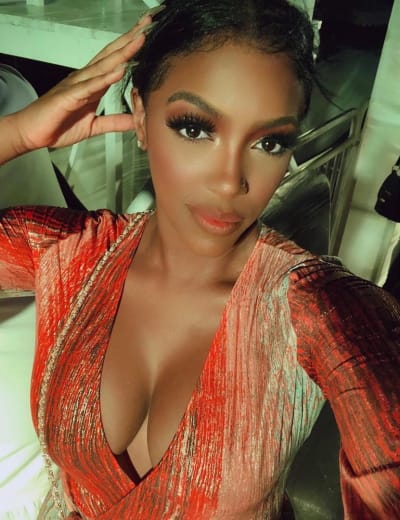 The insider reports that there were wildly unsubtle noises coming from that room.

It sounded to the source as though the two women and the male stripper were boning for about an hour.

“[I was] hearing all these noises, sex talk and ‘F me harder,’” the source describes. 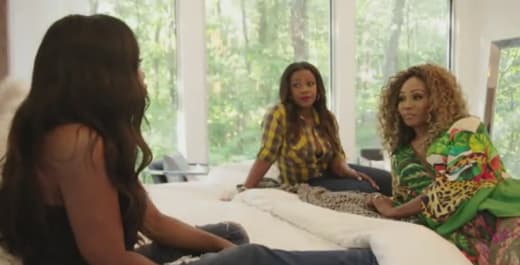 The insider was not the only one who overheard, as another guest apparently gossiped about it.

According to the insider: “She said when she thought they were finished, they started back up again.”

However, it’s no surprise that the word is that Cynthia herself was not among them.

This was her bachelorette party. She was the one getting married. 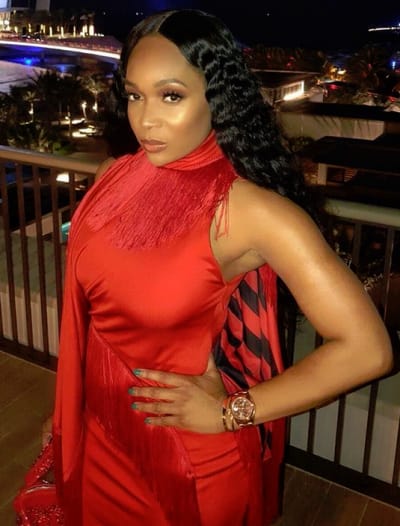 We know that, the next night, there was a confrontation with whichever cast members allegedly hooked up with the stripper.

Now, as the season’s filming is ongoing, it is unclear how much of this will make its way onto the show.

It sounds like some things will have to be blurred (nothing new for the franchise), but some sights and sounds may simply be too much for Bravo to air.

However, apparently the confrontation caused her to become upset.

As you know if you’ve ever ended up in a similar situation at a party, some people can get downright weird about threesomes. You don’t have to be a Housewife to forget to mind your own business, but it helps. 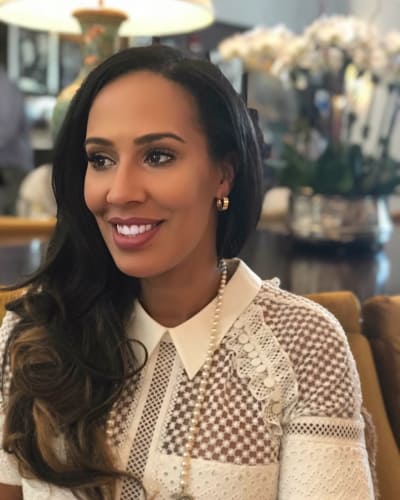 Additionally, there are newcomers Drew Sidora and Latoya Ali.

We shouldn’t forget Tanya Sam and Marlo Hampton, who are taking part in the season in “Friend” roles. 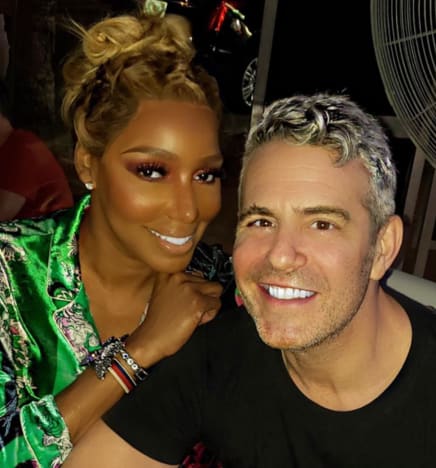 NeNe will not be part of this season, and has lashed out at Andy Cohen and at her (former?) friend, Wendy Williams in a social media tirade.

Cynthia will be marrying Mike Hill on Saturday, October 10. She is not the only Housewife marrying on that date. Meanwhile, some of us haven’t even been to restaurants since March, but whatever.

The planned venue is the Governors Towne Club in Acworth, Georgia. Congratulations to the soon-to-be-newlyweds. May their marriage be as fun as the bachelorette party. 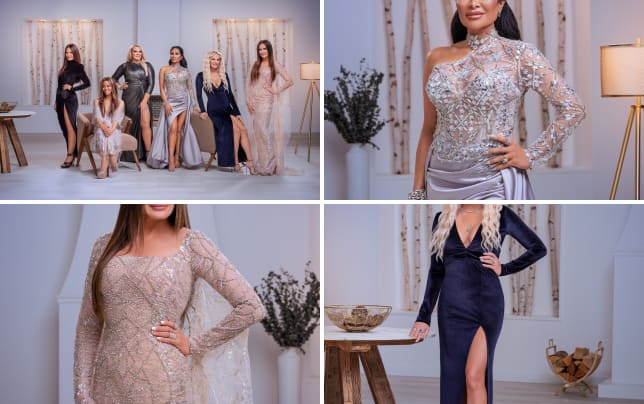 The Real Housewives of Salt Lake City: Who are These Women?!?

Nikki Bella Insists She Had No ‘Feelings At All’ For Artem…

Kelly Dodd Is The WORST!!!