Are you ready for the ultimate cast shake-up?

Over the last few days, rumors have started to ramp over in regard to which cast members on The Real Housewives of Beverly Hills may be on their way out — and which may be taking their place. 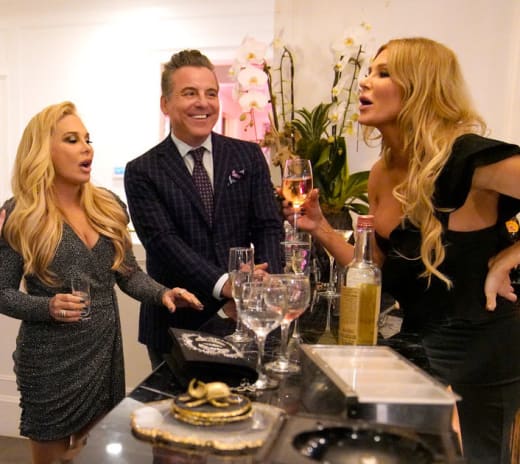 At this point, you knoow where it starts, right?

The actress and polarizing personality announced in early September that she will not be returning to the franchise, not after she spent many months on air staving off attacks from Brandi Glanville and her co-stars.

Few viewers out there were surprised by this decision, however. 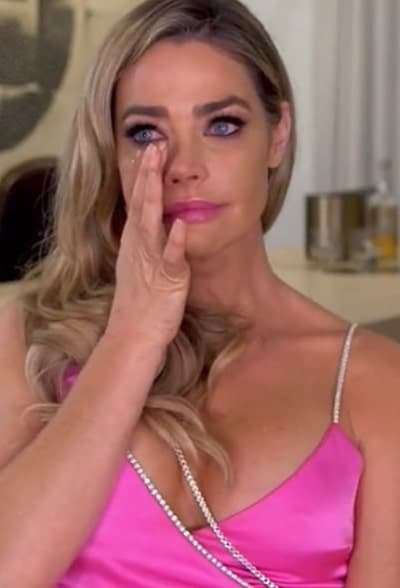 About two weeks after Richards chose to move away from reality television, Teddi Mellencamp confirmed that she was being forced out by Bravo.

“I recently found out that my contract as a Housewife is not being renewed,” the cast member said in a moment of honesty last month, adding:

“Because you develop such strong relationships with the cast, with the crew. And you get to do incredible things that you probably never get to experience without the show.” 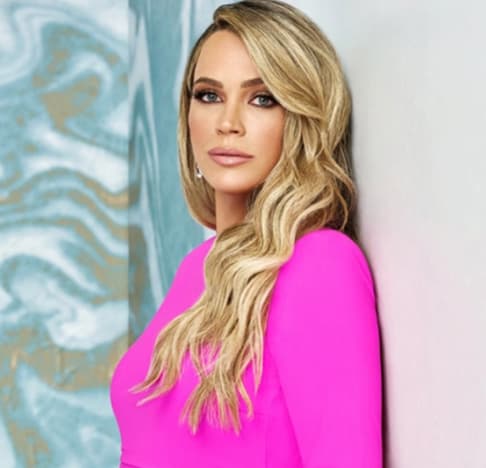 So there you have it: Teddi is out and Denise is out.

Might two other mainstays be joining these ladies on the sidelines?

Both Lisa Rinna and Erika Jayne have removed “The Real Housewives of Beverly Hills” from their Instagram bios, prompting quite a bit of speculation from followers. 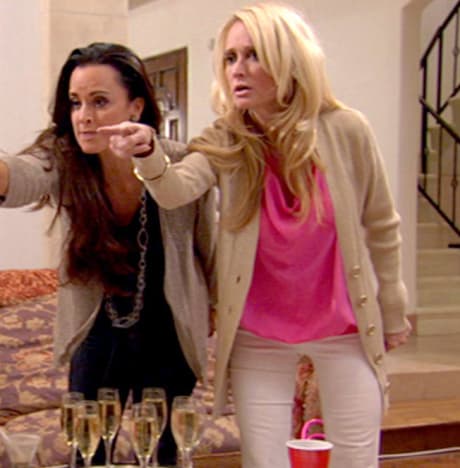 For whatever it’s worth, Erika no longer has anything in her bio right now, while Rinna’s lists everything but the Bravo program:

We’ll keep a close eye on these women and their social media machinations in order to keep readers as well apprised as possible of their futures on the series.

As for who might take their place if they do leave? Or who might come on board with Richards and Mellencamp out of the picture? 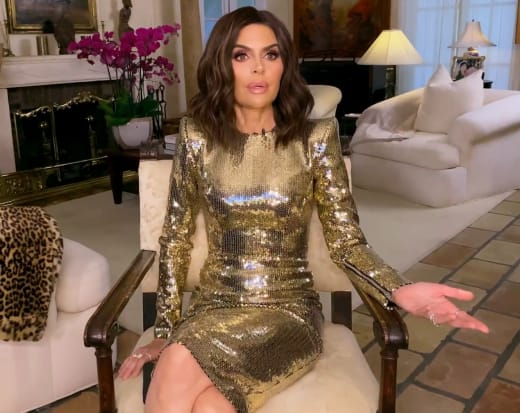 Glanville claims that Kathy Hilton is already on board.

On Brandi’s newest episode of her Unfiltered podcast, the 47-year-old alleged that Kathy is “coming on” to star on the next Real Housewives of Beverly Hills season.

“I talk to Kim [Richards] I talk to Kyle. [Lisa] Rinna and I text. I’m friends with Sutton [Stracke],” Brandi said on this podcast episode, adding: 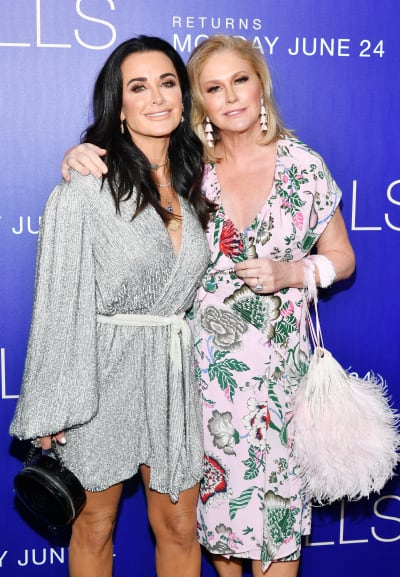 The 61-year-old socialite is mother to Paris Hilton and the half-sister of Kim and Kyle Richards.

She won’t be a full-time cast member next season, though, Glanville says. She’ll simply be a “friend of…,” just like Brandi was this past season.

“I think it’s already out there, so I’m hoping I’m not spilling anything,” Brandi said.

“I think that’ll be interesting because it’s always interesting to have a family dynamic.” 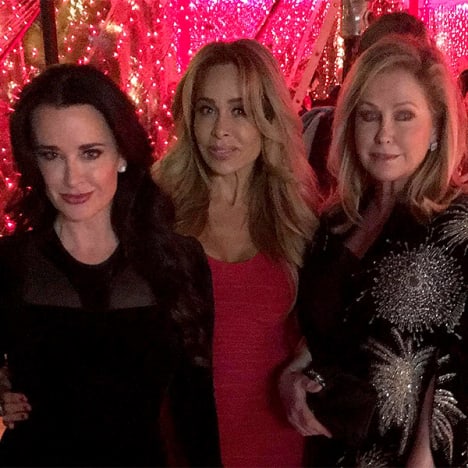 According to TMZ, Hilton was offered a regular role on the franchise, but she’s actually the one who doesn’t want to commiit full-time.

It will be easier to make cameos, a source has told Page Six of Hilton’s thinking, because part-timers don’t have to take part in the grueling postseason reunion specials, which take several days to produce.

Oh, and also for the record:

Kris Jenner will NOT be joining the cast.

Malika Haqq Gushes That Son Ace, 6 Mos., Is The ‘Happiest…

Khloe Kardashian Pokes Fun At Her Changing Appearance As She…

Vicki Gunvalson: Kelly Dodd is a Gold-Digging Harlot Who…

Selena Gomez’s Boyfriends Through The Years: See Pics Of Her…