The Real Housewives of Orange County: Everything to Know About Season 15! 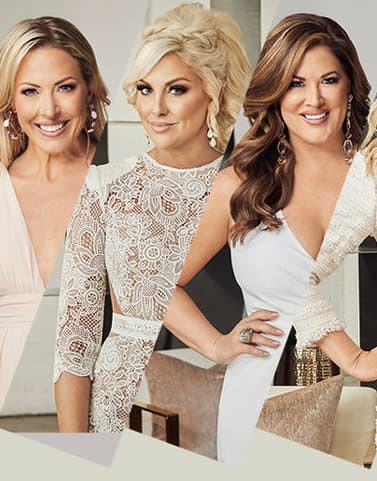 Despite a nationwide push to get Dodd fired from The Real Housewives of Orange County — due to her an onslaught of insensitive and dangerous comemnts — this veteran reality star is booked for Season 15 of this long-running franchise.

She and her colleagues will return to the air on October 7 at 9/8c on Bravo.

What can we expect from these women over the next several weeks?

The network has released a teaser descriptions for each cast member, all of which we’ve posted down below.

Ready for an early glimpse of what’s ahead for Dodd and company? Let’s do this… 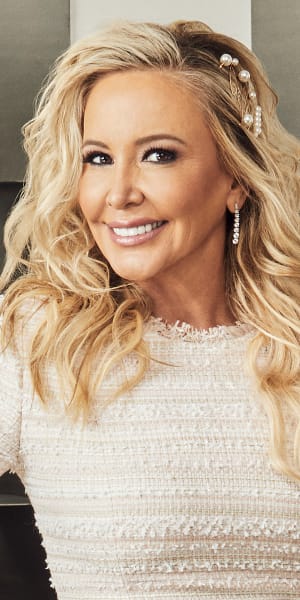 Shannon starts the year off in complete bliss with her boyfriend, John, and a new place to call home for her and her three daughters in Newport.

As the sole member left in the Tres Amigas, Shannon makes peace with Kelly, but quickly gets herself into hot water with a few of the ladies.

When the news of coronavirus hits, it brings her anxiety to an all-time high and causes tension between her and John when a division arises over house rules with the kids during lockdown.

Shannon’s worst fears eventually come to fruition when she learns that along with her three daughters, she too has contracted COVID-19.  She documents their journey to recovery on her cell phone. 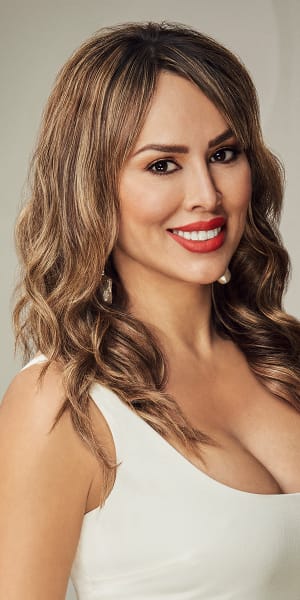 Starting the year off on a high following her engagement to Fox News reporter Rick Leventhal, Kelly is eager to settle into their new home in Newport as she waits for him to officially get transferred to the L.A. bureau.

During stay-at-home orders, Kelly makes waves among the ladies when she jet-sets around the country visiting New York City, the Hamptons, and Miami.

As the election looms, Kelly’s political beliefs and tone-deaf jokes threaten her relationships with the women. 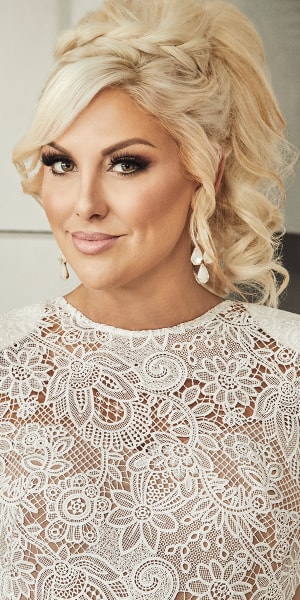 After a difficult year, Gina is happier than ever as she moves into her new townhome with her boyfriend, Travis, and their combined six children.

Tensions with the ladies arise when she hears that some of the women are criticizing her new home. Trying her best to co-parent, Gina celebrates her daughter’s birthday and invites her ex-husband and his new girlfriend.

Meanwhile, she faces a tough decision regarding her ex-husband that could change the dynamic of her family. With the coronavirus shutting down schools,

Gina faces new challenges as she struggles to homeschool the kids while facing criticism for not joining the ladies for a “quarantine happy hour.” 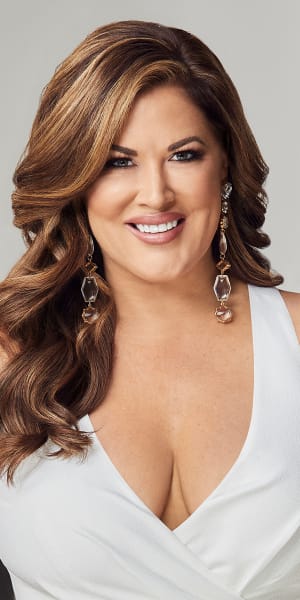 With a new hip and outlook on life, Emily experiences a rebirth in her marriage with Shane.

She even lets “fun Emily” out and finds an unexpected ally in the group. When she is presented with an opportunity to design a bathing suit, she dives headfirst to pursue her true passion.

While in quarantine, Emily and Shane really lean on each other when times get tough, ultimately testing the true strength of their marriage. 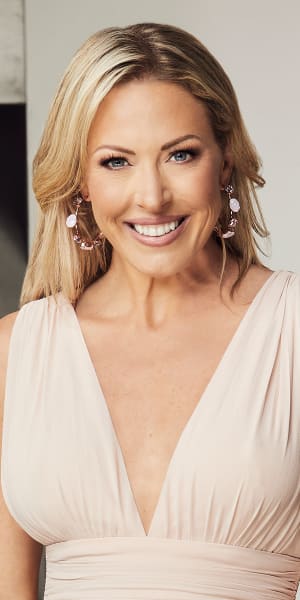 2020 is a year of renewal for Braunwyn as she moves into a new 8,000-square-foot home in Newport, celebrates 20 years of marriage to her husband, Sean, and embarks on a new journey of her own.

During the lockdown, Braunwyn settles into parenting seven children without the help of her nannies and housekeepers.

From supporting her son Jacob’s desire to dress in drag to addressing the children’s anxieties, Braunwyn has her hands full as she strives to give each child individual attention. 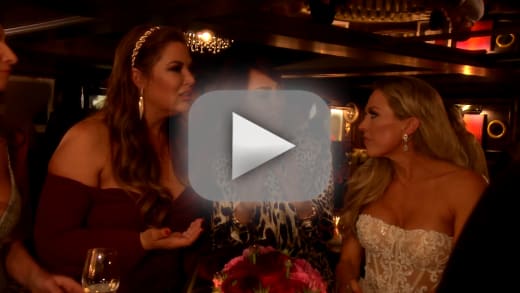 As she opens up to the women about her past, she finds a common bond with new housewife Elizabeth, yet struggles to see eye to eye with some of the other ladies over her participation in local protests and her political views.

And when the ladies learn that Braunwyn’s friend Shari spends nearly every day with her during quarantine, they begin to question her choices. 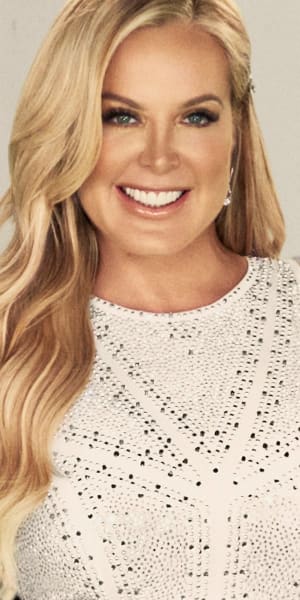 Elizabeth is welcomed to the group through Kelly, who she has known for a few years from the Newport party circuit.

Born and raised in Missouri, Elizabeth always dreamed of living a life of luxury on the beaches of Orange County and with the help of her soon-to-be ex-husband, her dream has become a reality.

Currently a CEO of an online music company, Elizabeth is ambitious, outspoken, and ready to have fun.

As she deals with her ongoing divorce, her lifestyle as well as her complex and sexless relationship with boyfriend Jimmy creates a lot of speculation from the women and they start to scrutinize who she really is.

Nicki Minaj Reveals Her Baby’s Sex In Beautiful Thank You…

Jon Gosselin: If You Harass My Kids, I Will Effing End You!